Metacritic took a poll for games, movies and shows of the year according to their users and the numbers are in, with The Last of Us being game of the decade and Resident Evil 2 Remake the game of 2019. Sekiro: Shadows Die Twice and Death Stranding rounded out the rest of the top three titles of 2019, while The Legend Of Zelda: Breath of the Wild and The Witcher 3: Wild Hunt rounded out the top three of the game of the decade. The Last of Us originally released in 2013 on the PS3 but it has since received a remaster on the PS4, which was at one point a free PS Plus title. 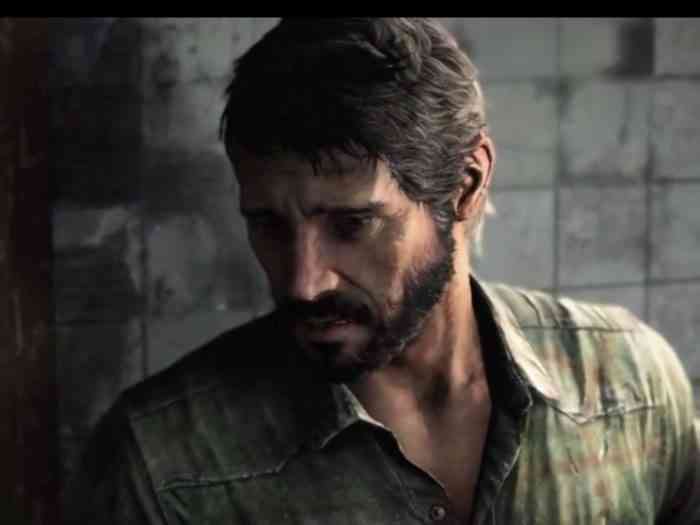 The following were voted 2019’s best games by Metacritic users (votes in the brackets):

The following were voted the decade’s best games by Metacritic users (mentions in the brackets):

One thing we noticed is a theme on both lists is that fifth installments of a series are likely to be awesome and worth checking out. Considering Metacritic is a website many gamers go to for recommendations on what to play next, these lists will likely become shopping lists for some. Which placements are you surprised by on the lists? What title did you expect to be on one of these lists? Let us know in the comments below!