You Can Make So Many Levels Now

People have made so many courses for Super Mario Maker 2 since the game released. Ten million of them, in fact! In celebration (or a bizarre coincidence), Nintendo has upped the level cap from 64 courses to 100. Now you can drum up so many more stages! Assuming you’ve been making any at all up to this point. 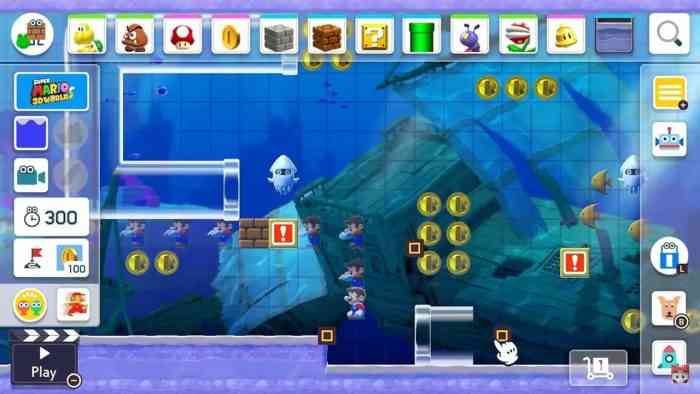 Perhaps you’re like me, totally content to let others do the heavy lifting. If nothing else, Mario Maker 2 has demonstrated our boundless creativity when it comes to crafting games. A raised level cap means more room for people to make mazes, death traps, clever homages, and those weird musical auto-scrollers.

If you haven’t played the game in a while, did you know they also dropped a Zelda update? They added speedrunning mechanics, a Master Sword powerup, and the Link outfit. Also, if you’ve just never played the game, here’s a review I wrote! The game is pretty cool, it turns out! Super Mario Maker 2 is available right this second on the Nintendo Switch!