Mike Ybarra, the former Vice President of Xbox has chosen Sony’s PS5 over the Xbox Series X. This might feel like somewhat of a betrayal as Ybarra had worked at Xbox and Microsoft for years before suddenly leaving in 2019. In a tweet, the former Xbox big wig admitted that if he had to choose between the two upcoming consoles he would choose the PS5. 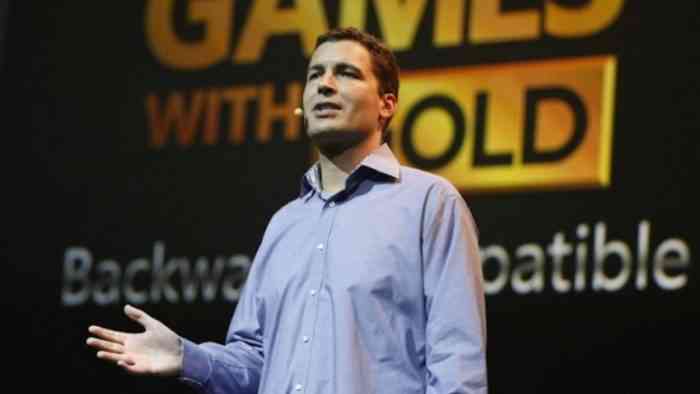 When Ybarra departed from Xbox the people who had the chance to work next to him hailed him as one of the best people the company had ever had. They might not be saying that anymore. This is obviously not good news for Xbox as Ybarra’s opinion seems to be very common among the industry. Both the public and people within the video game community appear to doubt Microsofts ability to create a console that will outshine and outperform whatever Sony has planned.

The PS5 is rumored to be much more powerful in almost every way imaginable. This is still yet to be known for sure as Sony has not officially unveiled its next-gen console. But everyone and their mom are counting on Sony to blow Microsoft and Xbox out of the water.

This could be far from the truth, but it doesn’t really matter. If the consumers perceive that the next Xbox is going to be a flop then they just won’t buy it. The Xbox One has struggled to compete with the PS4 with generation. Long are the days of the Xbox 360. Microsoft’s marketing team is going to have to work overtime to change its image or this decade could be rough for them.

Perhaps the launch title of Halo: Infinite will be able to win over some fans the same way Combat Evolved did in 2001.

Away: The Survival Series Shares 13 Minutes of Playable Nature Documentary
Next
FIFA 20 Unveils Controversial Team of the Year Selections
Previous
Season 10 of League of Legends Has Begun