FUT Is About To Get Interesting

Every year EA and FIFA compile a list of soccer’s (football’s) best players around the world and puts them on the “Team of the Year.” While this is not exactly the most important thing the actual players themselves, it is a big deal for FIFA 20 players. This team of the year is going to be chosen through fan voting. So whatever the results are, you have no one to blame but yourself and other soccer (football) enthusiasts. 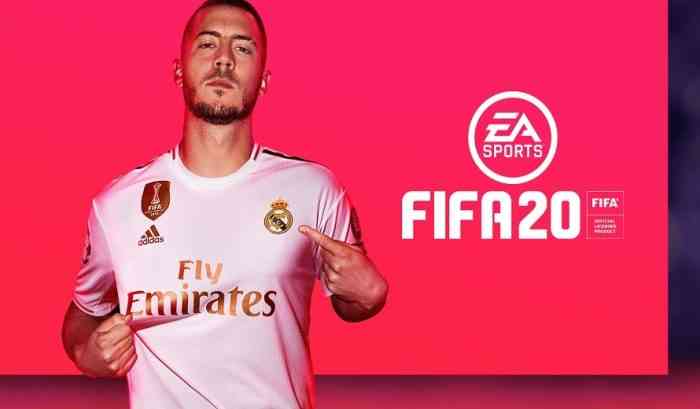 Leaving things up to the fans, or just the internet, in general, can be a dangerous thing. Let’s not forget that time the internet banded together to make Pitbull do a free concert at a Walmart in Alaska. However, there is a lot of speculation on how much the fans really have a say in who gets the top spot or not. Chances are if the fans select an absolute plug for the team of the year, EA is just going to step in and make some adjustments. Besides the players that you can choose from have been somewhat pre-determined so there isn’t as much freedom as some people would like to see.

The team of the year is only really going to affect Ultimate Team. This is one of EA’s more controversial game modes as many fans have accused EA in implementing a pay to win system. Out of all the game modes that are available in FIFA 20. FUT is best known for being the most rage-inducing.  Which is really saying something.

FIFA 20 has had a tough go of things. A large amount of their fanbase has been very critical of EA for not implementing anything new into their franchise. An issue that has pooped up in more than just their soccer (football) games.