That’s a Lot of Pirates

Sea of Thieves is an action-adventure game that places players on the high seas. You and a couple of your friends can sail around the ocean and raid ships, look for buried treasure, and other pirate shenanigans. It is a simple concept but it worked very well. Who knew that having an MMO pirate game would do so well? Releasing at the beginning of 2018 it has managed to sell more than 10 million copies. 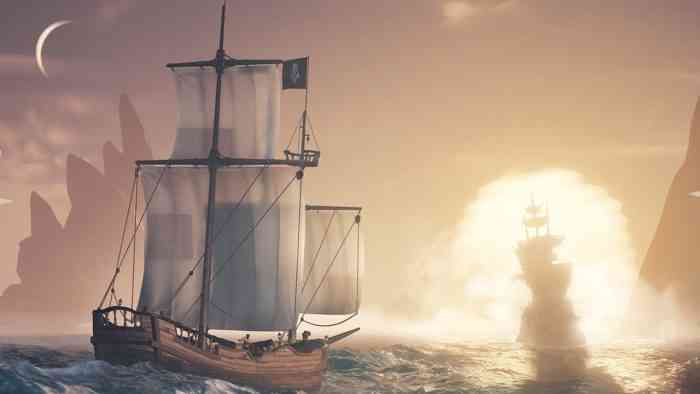 Sea of Thieves did not get off to the start that it wanted as quickly after launch players would routinely run into bugs and other glitches that would really take away from the experience. However, these technical issues would eventually be fixed and now the game is a very smooth and enjoyable time. There is nothing like fighting another group of treasure hunters with your friends.

The game has been criticized for offering an open world with not much in it. It has been called dull and boring by a lot of reviewers, but that has not stopped players from making their own fun without following missions. There has been efforts to try and add more official content into the game by the developers, but it has largely failed to really wow anyone.

Despite the mixed feelings on the game Rare, the company behind the Sea of Thieves is still sticking with it and making sure that there is a steady flow of content for loyal fans to enjoy. This January they have supposedly added a handful of Easter Eggs to the game that all reference a famous pirate in history. If you are able to find these Easter Eggs then you will be given some sort of reward. Get out there and start hunting.

Dance of Death: Du Lac and Fey Solving Murders on Console Today
Next
Pokemon Sword and Shield Getting an Expansion Pass
Previous
FIFA 20 Unveils Controversial Team of the Year Selections