Another day, another Final Fantasy 7 Remake datamining leak! This time two gameplay videos from the game’s rumored demo were recently posted on YouTube. Check them out below!

The downloadable demo appears to cover the first level of the original Final Fantasy 7 where protagonist Cloud Strife and an eco-terrorist group known as Avalanche attack a factory that’s own by Shinra, an evil corporation that’s destroying the planet by draining its energy.

Both videos show plenty of combat gameplay and story cutscenes so if you’re hoping to go into the remake unspoiled then we suggest not watching all that footage. 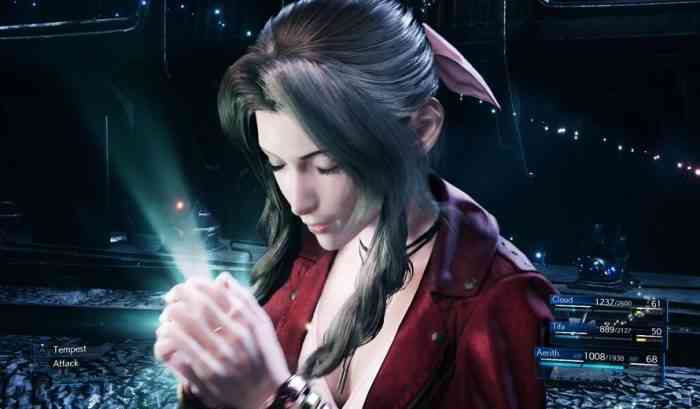 Now, when will all PS4 players get their hands on this leaked demo? Well, Square Enix still hasn’t announced a release date for the demo and hasn’t even confirmed in the first place if there’s a demo coming at all. There have been signs that demo could be coming to the PlayStation Store but no official announcement has been made.

What did you think of the gameplay? What’s your opinion of the Final Fantasy 7 Remake in general? Let us know your thoughts in the comments section below the article.