Not Sure What They Expected

If you ever thought about taking a developer to court for muting you in an online game, you may want to reconsider. A recent US court ruling has determined that being muted does not count as a form of discrimination. No, the amount of hours you put in the game doesn’t matter. Yes, they considered that fact in the case as well. 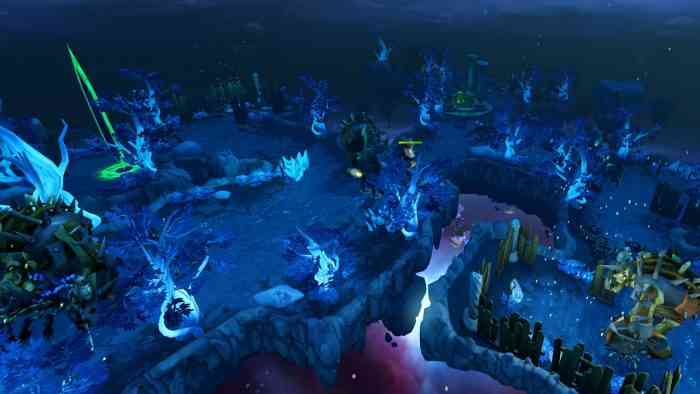 Amro Elansari filed a court case against RuneScape developer Jagex last year, after his account was muted in a violation of “his rights to free speech and due process of law.” The case has been dismissed by both the district court and the 3rd circuit court of appeals. The muting in question took place in March of 2019.

It’s worth noting that muted players in RuneScape are still able to play the game and read the forums, they just can’t chat or post in any capacity. The game is a very social one, but still. Elansari argued that his case was discrimination, given that so many other players have not been muted, while he has. The court ruled that Elansari had more or less no case whatsoever under Title II of the Civil Rights Act of 1964. Even an extremely generous reading of that title gave the player little ground to stand on. In other words, if the game mods say no, you can’t ask a judge.


Activision Blizzard Being Sued by Family of Employee