The Internet Can Be a Cold and Unforgiving Place

Call of Duty: Modern Warfare has had its ups and downs since it was released late last year. While the overall experience of the game has been well received by the fans, some have not been so happy. When there have been bugs or gameplay fixes that need to be made to the game, the fanbase has not been shy about voicing their concerns through social media. While there are of course respectful exchanges between upset fans and Infinity Ward, it is obvious that a lot of them are laced with profanity and unpleasant language towards the developers. 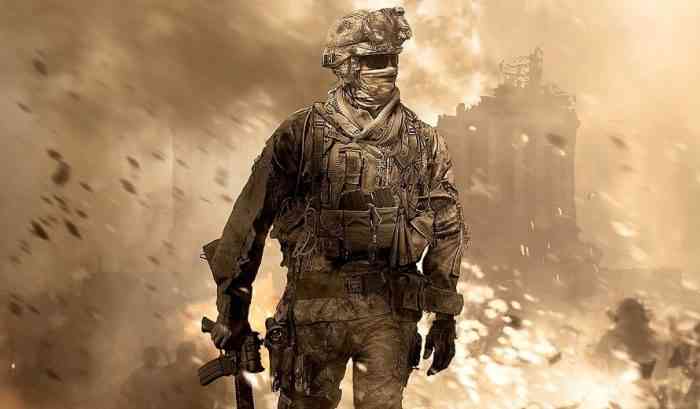 The scathing comments have gotten so bad in the eyes of Infinity Ward that a developer has pleaded with fans to be more kind online. “I would like to ask everyone in the community to give my co-workers a lot more respect in the area of comms,” said Joel Emslie. The majority of the mean tweets and posts have been directed at Senior Communications Manager Ashton Williams. “She does a tremendous amount of work behind the scenes that are never seen by the community,” Emsile continued.

While is it nice to see co-workers looking out for one another, this request is almost certainly going to be ignored. If anything, asking the fans to tone it down will most likely make things worse than before. That is usually how the internet works. It is honestly surprising that someone who spends so much time online would even attempt to ask for a polite conversation on social media. The internet has always been a place where people can hide behind anonymity and barrage strangers with abuse. While it can sometimes be unpleasant it is just a sad reality of the digital age.


Call of Duty: Warzone 2 Launch Is Two Months Away