How Many Are Even Left?

Nintendo has been going hard on the Wii U Switch ports more or less since the system launched in 2017. At the pace they’ve been maintaining, there can’t even be that many Wii U games left to bring over. And yet, a reliable Nintendo insider is sure we’re seeing at least two more in 2020. 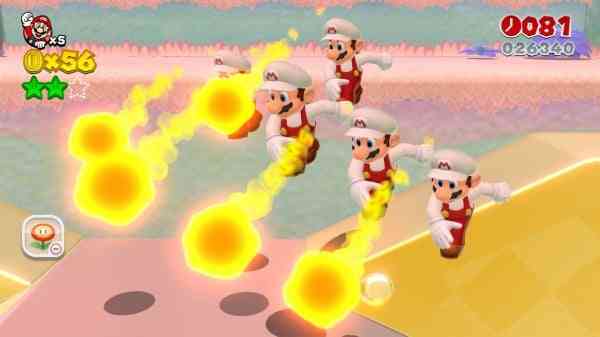 Emily Rogers, the insider in question, expressed concern that maybe Nintendo is going a little Wii U crazy of late. Beyond the Xenoblade remaster and Tokyo Mirage Sessions, “Nintendo has (at least) two more unannounced Wii U ports. They are not difficult to guess because there aren’t many Wii U games left to port.”

We’ve already seen Bayonetta, Mario Kart 8, Tropical Freeze, Captain Toad, New Super Mario Bros U, and Hyrule Warriors, to name a few. The dominant theory is that Super Mario 3D World and Pikmin 3 will be next. While there is no concrete evidence to support this claim, the complete list of 1st party Nintendo Wii U games isn’t all that long. Anything that isn’t getting ported over has already gotten a sequel on the Switch. It seems like just a matter of time before the whole dang library is on Nintendo’s newest system.