Okay, so we knew that the TurboGrafx-16 Mini was loaded to the hilt with weird games. But this massive 13-minute trailer does a wonderful job of highlighting each title. There’s just something about these tiny 30-second highlight reels that captures one’s imagination. You can check it out embedded below! 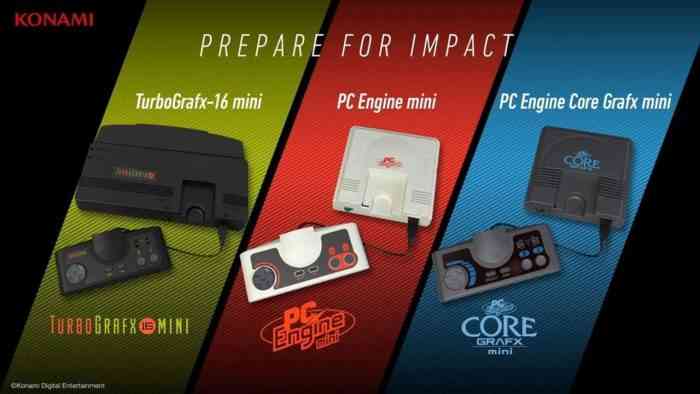 First things first: Air Zonk is a Bonk game? As in, the large-headed child whose titles offer a blend of fun and full-blown psychosis? Also, Psychosis is about evading demon possession in an R-Type shooter. Also also, R-Type is in this collection. That last one is less of a revelation, but still. Other highlights include Lords of Thunder’s flying elemental knights, as well as Ys I & II’s groundbreaking ‘collision-based’ fantasy combat.

This is to say nothing of many Japanese PC Engine releases included as well. Did you know that Galaga has a plot, and that it involves defeating Queen Galaga of the planet Galaga? The Japanese half of the collection also features a PC Engine version of Ninja Gaiden, as well as Japanese versions of several of the TurboGrafx games. Rounding out the collection is an incredible number of vertical and side-scrolling shooters. The amount of Gradius and R-Type clones on this console is nothing short of staggering. If you’re any kind of enthusiast regarding this part of gaming history, the TurboGrafx-16 Mini will probably be a no-brainer purchase when it eventually comes out next March.