The Mandalorian Season 2 Arrives in Fall 2020

The Mandalorian Returns in 2020

The first season of The Mandalorian ended on Friday but fans won’t have to wait long for the second season’s premiere on Disney+, according to showrunner Jon Favreau.

If you can’t see the tweet posted above, Favreau tweeted on Friday that the second season will arrive in Fall 2020.

The Mandalorian’s first season was well-received for being an action-packed show about a deadly bounty hunter in everyone’s favorite galaxy from far, far away (which gave viewers a different perspective of the Star Wars galaxy). The show was also the debut of the cutest Star Wars character ever, Baby Yoda. 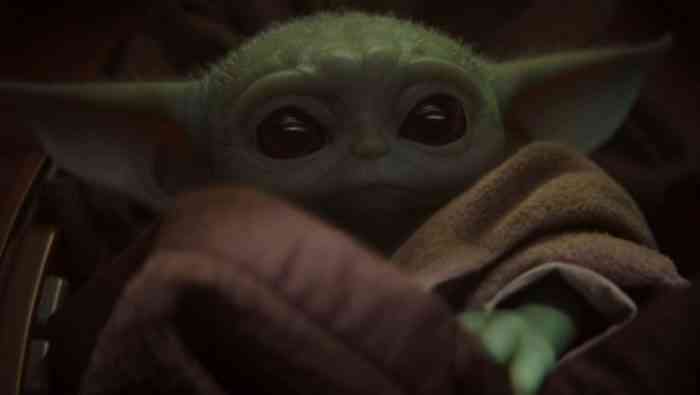 The second season of The Mandalorian is the first of several live-action Star Wars shows coming to Disney+. There’s an Obi-Wan Kenobi show and a show about Rogue One’s Rebel spy Cassian Andor that are both in the works.