GTA Online players residing in both Hong Kong and mainland China have recently battled each other in roleplaying battles that represented this year’s controversial Hong Kong protests, according to a CNN report. 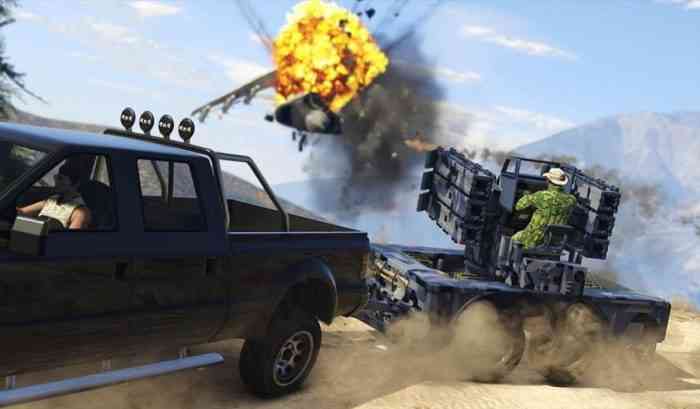 Hong Kong players recently realized that they could customize their characters to look like Hong Kong protestors and played in away that mimicked the protestors (i.e. vandalizing property and fighting the cops). When Chinese players found out, they retaliated by customizing GTA Online characters that looked like the Hong Kong riot police. Both sides proceeded to battle each other online.

According to gaming YouTuber Mickey Chang, who was one of the protestors, the riot cops won due to outnumbering the protestors. Chang told CNN that he played as a protestor to “raise awareness” about the tense political situation between the Hong Kong government and the region’s residents.

“[GTA] is a fun way of engaging people with different viewpoints to discuss, since you can have up to 30 strangers on a server that may not know much about Hong Kong,” Chang said to CNN.

These GTA Online battles are the latest example of Hong Kong’s widespread protests impacting the gaming world. Earlier this year, Hearthstone player Ng Wai Chung (also known as “blitzchung”) received a one-year ban from official Hearthstone esports events for voicing support for the protestors during a post-game Hearthstone interview. After much backlash, Blizzard eventually reduced his ban to six months.


Diablo 2: Resurrected Is Just as You Remember It