Nintendo revealed on Wednesday that six more classic Nintendo games will be coming to Nintendo Switch Online on December 12th. Among the upcoming additions are Star Fox 2, Kirby Super Star, and Breath of Fire II. 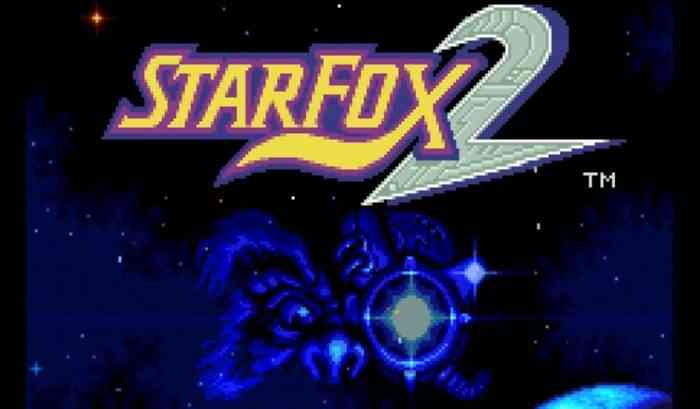 Here’s the full list of games subscribers will get to play later this month:

Are you on the fence about subscribing to the Switch’s online service? Check out our feature article that gives five reasons why hesitant Switch owners should sign up. “While this clearly isn’t the first time Nintendo has offered online content, this new subscription service is a clear and powerful step forward in the right direction,” the article’s author noted.