Ryan Reynolds Is Basically an NPC in the Free Guy Trailer

Online Gaming in a Nutshell

Video game movies almost always get a bad rap. Then there are movies that just take inspiration from video games in general, like Pixel and Hardcore Henry. They don’t exactly break the curse either, but 20th Century Fox’s Free Guy might just have a chance, or at the very least, create a different perspective on those kinds of movies. In the Free Guy trailer released earlier today, we see Ryan Reynolds as what we can only guess is an NPC in an online session of not-GTA V. 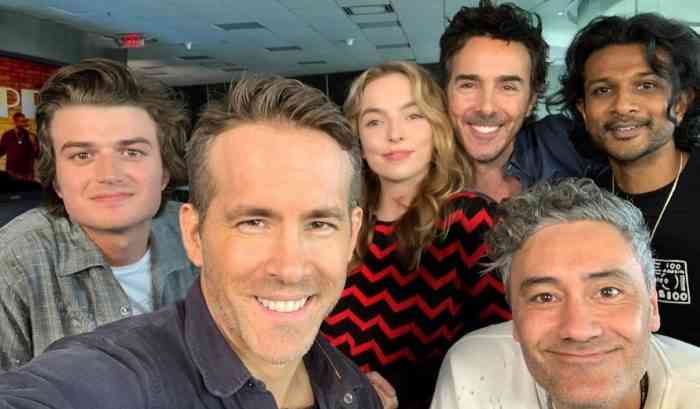 Reynolds plays Guy, a normal bank teller who has a daily routine of being held up, robbed, hit by cars, and shot at, but that’s life. One day, in the middle of a bank robbery, he decides to fight back and manages to kill the assailant, taking his glasses. He discovers that all the people running around creating chaos are video game players and he has now ascended to their level. We see pretty spot-on references to games like GTA and Fortnite in the trailer. Guy heals himself with a floating first-aid kit, he sees military jets flying between city buildings, and people emoting.

Does Free Guy catch your eye at all? Let us know in the comments below.