New Assassin’s Creed Game Reveal Date Might Have Been Leaked

The Assassin’s Creed franchise has definitely had its ups and downs over the years. AC became an annual release shortly after Black Flag and the quality of the game began to suffer. The material and content were all the same and there was little to no innovation. A popular meme arose that went “same thing but in a different city.” While critiques of this era are not unreasonable, it should be noted that Assassin’s Creed has really turned everything around. The last two games have been massive hits and fans are clamoring for more. The next AC game is rumored to take place in the Viking Age. While nothing has been confirmed yet, the reveal date for the next game has been leaked according to rumors. 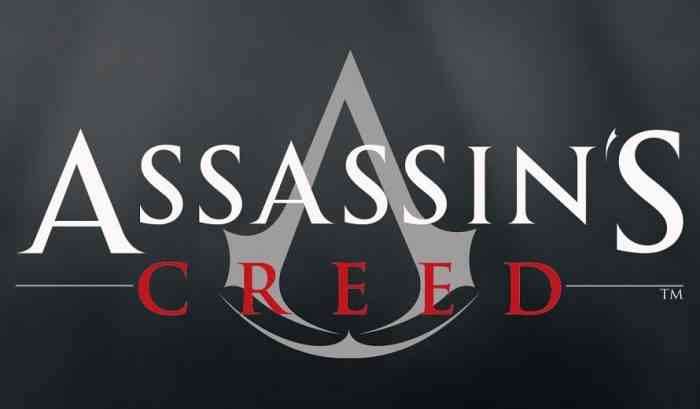 Assassin’s Creed Ragnarok, the name of the supposed next game will be unvieled at the PS5 event on February 12th, 2020. Keep in mind that these are all rumors at this point. Even the PS5 event is not happening for certain.

Like most rumors on the internet, this all started on Reddit. While there have been many correct predictions, rumors, and leaks that have appeared on Reddit, there have also been plenty that was just made up. So take this with a massive grain of salt.

The leaks have described the next Assassin’s Creed game as one of the largest yet thanks to its setting. The map supposedly will allow the player to travel all across Scandinavia and parts of England. The player will also get to chose whether or not they want to be a man or a woman.

Whatever turns out to be true, fans should be excited about the next AC game. Ubisoft has really dialed it in the last couple of years are finally pumping out quality content.