In celebration of American Thanksgiving, Bethesda decided to share some screenshots from the upcoming Wastelanders Update with fans. They show off new areas and suggest what nefarious beings may occupy them. The Fallout 76 Wastelanders Update better be worth the wait though. Bethesda is no doubt still reeling from the Fallout 1st debacle that created a class-war between players and the fact that the private servers didn’t come with much privacy. Anyway, the new locations include a chapel that houses a new group of cultists, a Raider settlement made out of prewar machines, an underground parking garage, and an underground factory-like area. 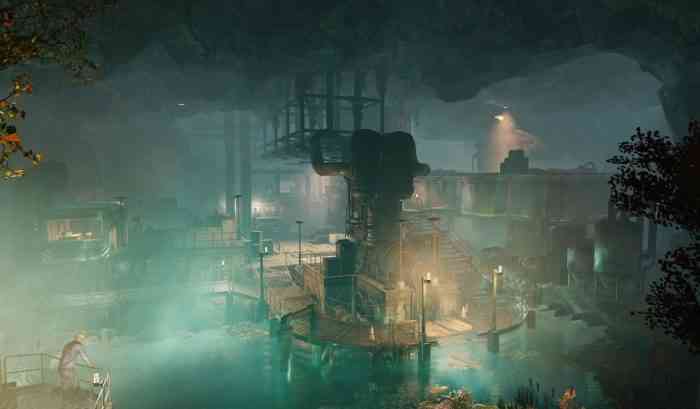 These screenshots are only acting as teasers for the Wastelanders Update. Bethesda says, “In the new year, we’re looking to share some previews of upcoming Wastelanders content with you, so that you can get a better idea of what to expect when humans return to Appalachia. Along the way, we’d like to introduce you to a few of the characters you’ll meet and environments you’ll encounter during your travels, take a closer look at some of the new weapons and enemies we’re adding, post some more screenshots, and offer details about new systems and other improvements that are on the way in this update.” 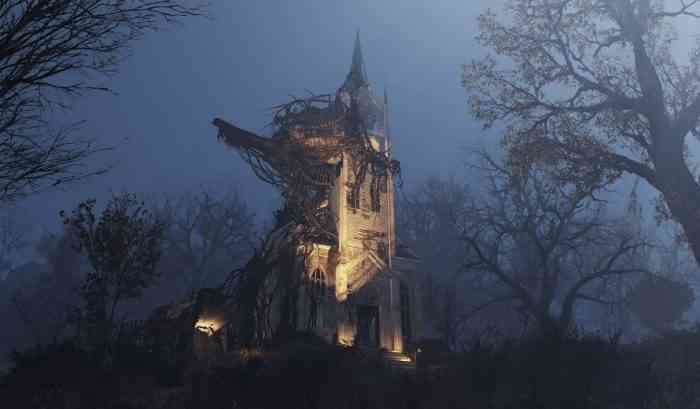 While you are waiting for the next major update, Bethesda is also holding a Purveyor sale right now. All Legendary items are 25% off as part of a post-apocalyptic Black Friday sale. You can purchase these items at Berkeley Springs Station from Purveyor Murmrgh. The Wastelanders Update still has no official release date.

Have you been taking advantage of the Purveyor Sale? Let us know in the comments below.