Nintendo is Supporting 3DS Into 2020

During a recent interview, Nintendo President Doug Bowser stated that the 3DS will continue to be supported through the holidays and into 2020, likely suggesting 2021 will be the end of the handheld. The handheld platform has been on the market for over six years and it has undergone several iterations just as the Nintendo Switch has received the Switch Lite sister console. Though the Nintendo Switch has been outselling other consoles for the last several months, the Nintendo 3DS family is still a strong entry point for new gamers according to Doug Bowser. 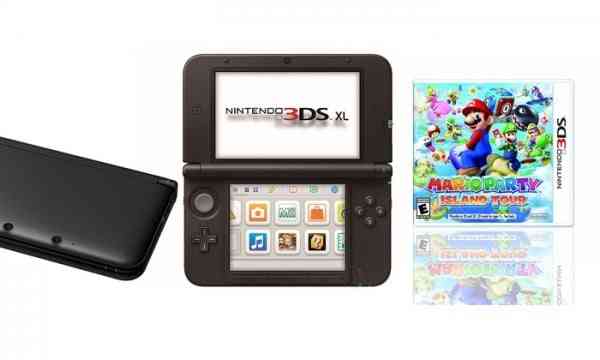 “We continue to look at the 3DS family, both hardware and games, as a strong entry point for some consumers. And we’re seeing that. As long as consumer demand is there, we’ll continue to provide both hardware and software on that front,” said Doug Bowser. We aren’t sure when the Nintendo Switch will fully takeover the 3DS but when asked about that, Doug Bowser said: “We’re certainly not going to say it today. I think time will tell. We will continue to support 3DS this holiday and into 2020.”

What’s your favorite 3DS title that you’d like to see on the Nintendo Switch? Are you still playing your Nintendo 3DS or have you put it down indefinitely since the Switch released? Let us know in the comments below!