How to Survive Black Friday 101

Black Friday is an infamous day around the world, particularly in America. Black Friday is the one day of the year that everyone’s civility and morals go flying out the window in order to nab some of the most sought after merchandise department stores have to offer. The sales are so good that this quasi holiday is best known for people tapping into their vicious and feral instincts in order to get their hand on a plasma tv. We have all seen videos of old women being Batista bombed over a pair of headphones or children being trampled by a crowd of people rushing over to a stack of iPhones. It is pretty horrible. BUT, the sales are pretty ridiculous. So here is a rundown of some of the great video game deals that Target will be offering this year. 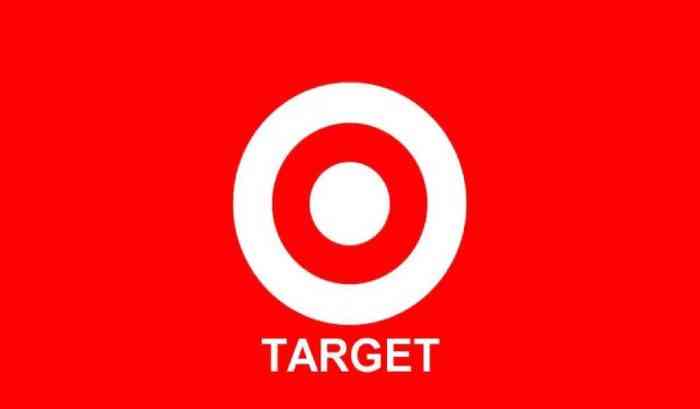 As you can see there are some notable games that will be having their prices slashed. All consoles are going to be on sale too. We should expect this to be a common trend as we near closer and closer to the next generation of consoles. Remember that you don’t have to physically go down and risk life and limb for a game. Online shopping is always an option.


Gear Looking A Little Dull? Amp Up Your Gameplay With Razer Accessories + More On Sale