Today is Remembrance Day in Canada. It is called many different things across the Western world but the holiday still has the same meaning across all countries. It is meant as a day were everyone is meant to remember all of those who have fought and died in defense of their nation. This year marks the 101st anniversary of the end of the First World War, the event that started the idea of Remembrance Day to begin with. There is usually some sort of ceremony in every city that commemorates veterans and active service members.  However, this year the Royal Canadian Legion decided to think outside of the box in order to get in touch with Canadian youth. 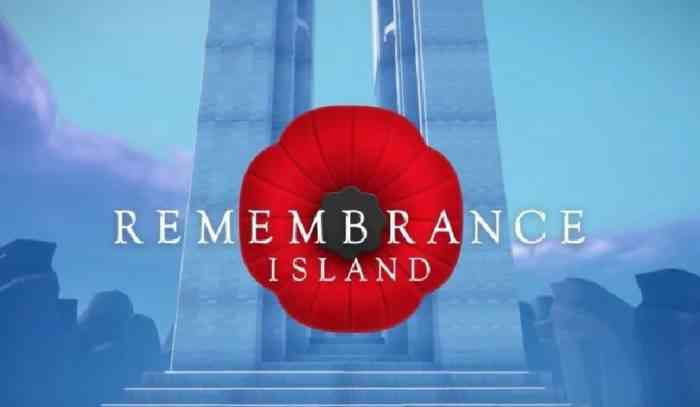 This year the Legion has made the very peculiar choice to join forces with Epic Games and make a new Fortnite map that is dedicated to remembering and honoring Canada’s military. Called “Remembrance Island” this new map is available in creative mode. There will be no weapons what so ever, it will just be a place where players can explore what the island has to offer. The island itself features tombs, beachheads, trenches and other features that are synonymous with warfare. It also has 30 information plaques on the island that give details about the different conflicts as well as why Canadians celebrate Remembrance Day.

“We know some young people are losing the emotional connection to, and meaning of, Canada’s military past,” said  Royal Canadian Legion communications manager Nujma Bond. They added, “We hope to share a greater understanding of that history.”

As bizarre as this idea might seem, there is no denying that it is very original.

Please let us know your thoughts. Is this the wrong way to educate our youth? Are video games an appropriate medium to talk about Remembrance Day.