GTA V is still doing incredibly well. Despite being released six years ago in 2013, people are still buying copies of GTA V. Since May of this year, Grand Theft Auto V has sold more than five million copies. In total it had shipped out more than 115 million copies, making it one of the most popular games of all time. 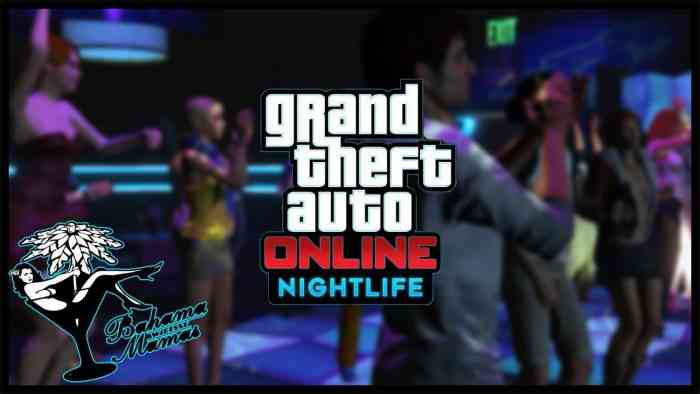 It is very rare that a game would still be so popular this many years after its release. But GTA V has broken expectations. The steady flow of purchases can be chalked up to the massive improvement that was made in GTA Online. Back in 2013, the multiplayer portion o the game was exceptionally buggy and was almost unplayable for months. At the time this caused massive outrage. To add insult to injury, Rockstar was incredibly slow when it came to adding content to the multiplayer. Not only was it unplayable, but once the bugs were fixed, there was nothing to do.

However, this did all eventually change. Rockstar stayed true to their word and added tons of additional content. Heists, a new and ambitious game mode was finally put into GTA Oline and fans loved it.

These sales numbers could also be a tad inflated thanks to having a game that was available on two generations of consoles. GTA V originally launched on the Xbox 360 and PS3, but later was adapted to the Xbox One and PS4. This, of course, made some fans buy the game twice.

Either way, it is safe to say that GTA V has been one of the biggest games of all time and certainly of this decade. With all the GTA VI rumors swirling around the internet we might be in store of a new GTA sooner than later.