Final Fantasy XIV Likely Coming to Xbox One, but Not Google Stadia

According to director and lead producer of Final Fantasy XIV, Naoki Yoshida, the title will release for Xbox in the future, but it’s unlikely to launch on Google Stadia. With a goal to expand their audience, Yoshida intends to make crossplay available between all platforms Final Fantasy XIV is available on. Yoshida also unveiled that he has a big announcement regarding the PS5 and Xbox Scarlett to make with Square Enix utilizing cloud technology for future games. 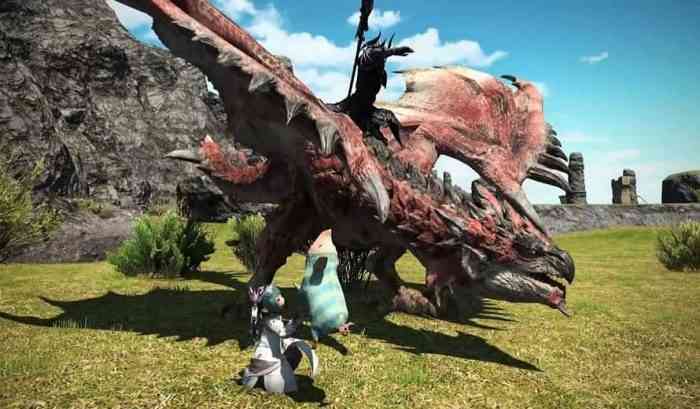 “Our basic policy is to reach out to as many players as possible and we wish to expand onto any available device in the market,” said Naoki Yoshida. “Another big policy I have is that whatever device the player is using, we want to make sure that cross-platform is there so that there are no divisions, a world where everybody can join whether or not you’re using a different device.” It’s refreshing to hear developers determined to keep their communities together whether it comes at a cost or not.

“Talking about the Xbox, we have been having a long and hard discussion with them. We had a different set of policies between us which can be a restriction to working together. That was the biggest roadblock to expanding the service on the Xbox,” continued Naoki Yoshida. Apparently these restrictions have been removed, making Yoshida confidence that Final Fantasy XIV will end up on the platform soon. “Recently, as you may have noticed, those restrictions are away now. We hope that we will be in the stage to make a positive announcement in the future.”

Are you excited to see Final Fantasy XIV on Xbox One or do you just want to hear what Yoshida has planned for next generation? Are you a tank, heals or DPS in Final Fantasy XIV? Let us know in the comments below!

Star Ocean: The Divine Force Review – Thwarted By The Camera
Next
Overwatch Is Free to Play Until Wednesday
Previous
Darksiders Genesis Trailer Aims at the Gunslinger Strife