Will Final Fantasy XVI Return to the Series’ Roots? 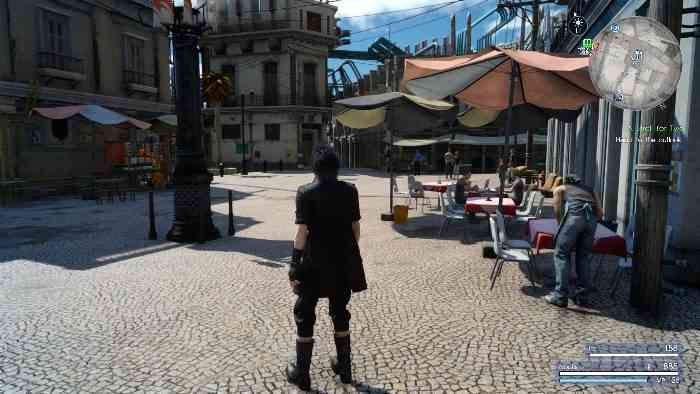 “First, if you’re asking whether the Final Fantasy series will get another MMO soon, I think the chances are unlikely so long as Final Fantasy XIV is doing well,” he said. “On that note, personally speaking, I’d like to see a Final Fantasy that is straightforward fantasy, one that doesn’t have much machinery, and with no mecha in it. After all, we’re having trouble with the Garlean Empire being too powerful. Ah, okay, that was a bad joke.”

At the same Q&A, Yoshida talked about the fanservice (or the absence of it) in FFXIV.

“I don’t feel like references or paying homage to past titles is important,” he said. “I’m a very big fan of Final Fantasy. I’m a very old-time fan. Looking at Final Fantasy VII and beyond, there’s a different world setting, characters–everything’s very different in each game. There are good things about that, but at the same time there are bad elements about that as well.”