Nintendo Wants to See More Than One Switch per Household

Recently Nintendo explained why they weren’t quite able to meet their sales expectations for the Switch and while they may not have been able to meet their initial target of 20 million units this fiscal, they have sold a whopping 32 million since launch in March 2017. Of course with this being the latest and greatest from Nintendo, they want to push for more success for the Switch and hope to have more than one console per household. With that said they also don’t want anyone to forget about the 3DS either.

In the most recent Q&A session following the company’s earning report Nintendo President Shuntaro Furukawa talked about the declining sales of the 3DS and he stated that while the Switch is their primary unit, they want the 3DS to thrive as well. He noted that both the Switch and the 3DS should be able to coexist on the market, however they’re really pushing for more than one Switch per household. “Going forward, we aim to generate such demand among consumers as they feel like ‘I want to have my own Nintendo Switch console’ through measures such as software offerings. Not necessarily so that each person will have one, but so that each household will have multiple Nintendo Switch consoles.”

Furukawa commented on why the 3DS is still so important for Nintendo’s continued success and he said this is because it’s because it’s a great first game system for children as it’s both accessible and more affordable than the Switch. As such the 3DS is seen as more of a dedicated handheld for individuals rather than a family console. 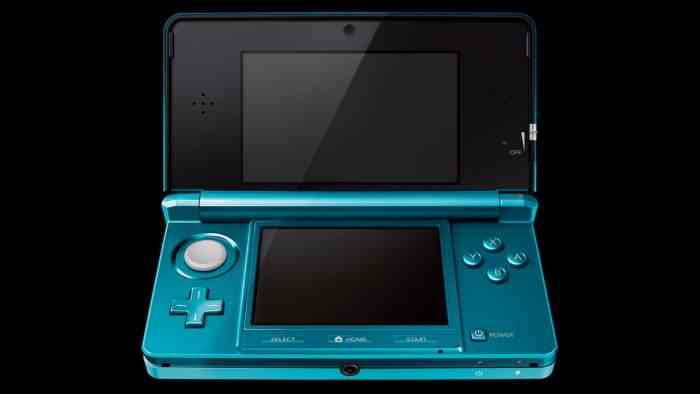 What do you think about what Shuntaro Furukawa had to say? Do you think that every household will have more than one Switch moving forward? Let us know your thoughts in the comments below and don’t forget to keep it locked for updates!


No Plans to Bring More Kingdom Hearts Games to the Switch

Breath of The Wild Enjoys 42nd Month In Top Ten