Beat Games, the developers who were behind the virtual reality game Beat Saber, have just been bought out by Facebook. Chances are if you have a VR headset you have had the pleasure of playing Beat Saber. The concept of the game is very simple yet works so well. It is almost a blend of Fruit Ninja and Guitar Hero in one. Within Beat Saber, it is the player’s job to try and destroy blocks and other shapes as they come speeding towards you on the screen. Each block that is broken plays a note of a song that you have chosen. It is a lot harder than it looks. 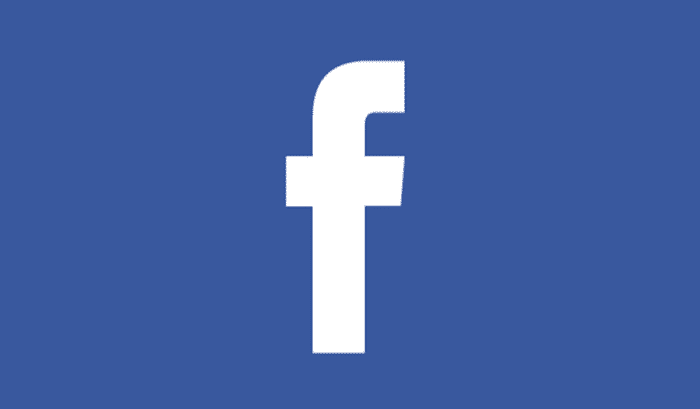 It is now clear that Facebook really wants to double down on its VR. Facebook now owns the Oculus Rift and is looking to expand. Adding groups like Beat Games is a great way to go but it is not clear what the devs are going to be tasked to work on. Despite Beat Games now working for Facebook, they will still have time to attend to Beat Saber. Support for their game is not going anywhere.

With the announcement of Half-Life: Alyx, the VR market is going to become much more competitive and much more high stakes. Virtual reality is still somewhat of a niche market at the moment. But it is only going to expand as the years drag on. The 2020s are going to be a very big decade for VR. Perhaps by the end of the decade, it will become the most popular way to play video games.

If you have never had the chance to play a VR game you should. The experience is like nothing else.

Keep an eye out for what Beat Games is working on next.