Steam Controller Only $5 During Autumn Sale

Along With Gobs of Games

If you haven’t grabbed a Steam controller yet, now is the last possible chance to do so. The hardware is being phased out forever, though not before being marked down to $5 during the Steam Autumn sale. Also there’s tons of games being discounted, as per usual. 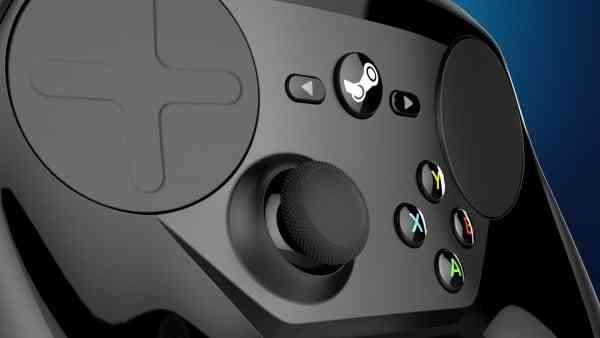 Supplies are limited, as they’re never making any more of them. It seems that interest in the Steam Machine and its associated peripherals was not enough for Valve to keep the project alive. Maybe people prefer regular old computers to specialty hardware? So order now! Even with shipping tacked on, it’s still a massive drop from the ordinary price. If you’ve no interest in another controller, there’s always any number of cheap games to scoop up, the complete list being here:

The Steam Autumn Sale is running from now until December 3rd at 10 am PST. As always, there are a ton of games beyond the ones listed above.

Daedalic Games Are Up to 90% Off on Steam Right Now
Next
Call of Duty: Modern Warfare Season 1 is Coming Soon
Previous
Facebook Acquires Yet Another VR Developer