Echo Fox is Finished According to Investor Representatives

The Esports Organization is Gone

It was announced today that the professional gaming group Echo Fox is no longer operational. The company was originally founded only four years ago by retired NBA player Rick Fox. According to an investor representative, Echo Fox has seized to exist. This news might not be all that unexpected due to how sour relationships were between Fox and investors. This fiasco became public after Rick Fox stated that he wanted to separate himself from the company as much as possible. This was due to the alleged use of racial slurs by an investor. 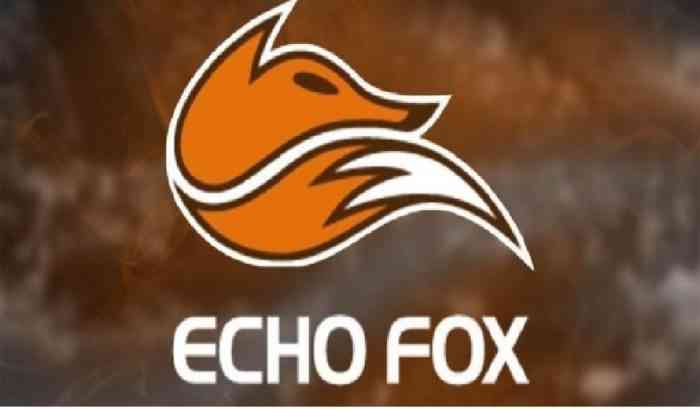 Echo Fox had a huge presence in the fighting game community and was appearing to make leaps and bounds early on. However, the writing has been on the wall for some time now. Fox was quite adamant about not wanting anything to do with the Echo Fox any longer. It also did not help that he was pouring millions of dollars into an organization that was struggling to perform in a meaningful way.

It is possible that Echo Fox could make a triumphant return, but it is unlikely. If it does ever rise from the ashes it with probably not look like it had previously Rick Fox will almost certainly not be involved.

Rick Fox has said that he is still very passionate about professional gaming. It is doubtful that we have seen the last of Rick. Fox has been one of the most outspoken celebrities pertaining to esports. His son is what got him into the competitive gaming scene and ever since then, Fox has been a passionate character in the pro gaming scene.

What are your thoughts on the situation? Will we ever see Echo Fox again? Please let us know in the comments.