One Could Say This Cookbook Was Our Destiny

You might have read the title a few times and thought, this has got to be a joke, no way is there a Destiny cookbook on the way, right? Well we thought the same thing at first too but yes it’s all true, we truly aren’t clucking around. Destiny: The Official Cookbook is set to be released next year! 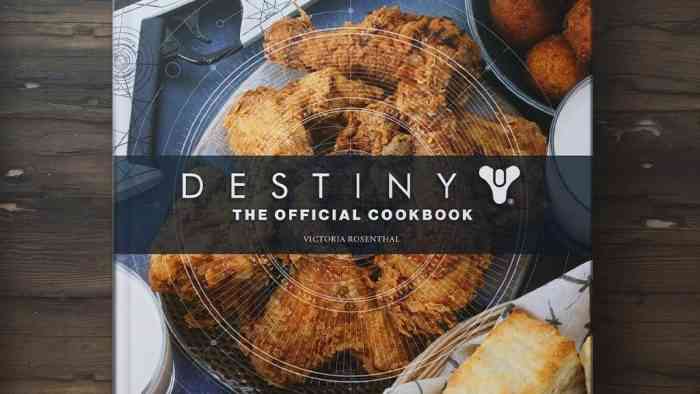 As the book’s cover suggests it’s going to be full of some real delights, like fried chicken, sausage rolls, and coleslaw. It’s written from the perspective of the human guardian outfitter Eva Levante and the recipes are inspired by her travels around the Destiny universe. So when is it set to release? According to it’s pre-order page on Amazon it’s going to be available for Warlocks, Hunters, and Titans alike in August 2020.

If you’re curious about what to expect or are simply confused by whoever thought of such a creation here’s the official description from the pre-order page. “Based on Bungie’s acclaimed video game series Destiny, this official cookbook is filled with recipes inspired by the Guardians and locations seen throughout the game’s expansive universe. Eva Levante has traveled around the world after the events of the Red War, gathering a variety of recipes after crossing paths with many Guardians along the way and learning from their adventures. Craft, mouthwatering food from her diverse list of recipes inspired by the game’s unique world, plus step-by-step instructions and full-color photos, help guide and inspire fans to go on their own culinary adventure through the solar system. Perfect for all Hunters, Titans, and Warlocks, Destiny: The Official Cookbook is packed with amazing recipes and stories that celebrate Destiny’s vast multiplayer universe.” 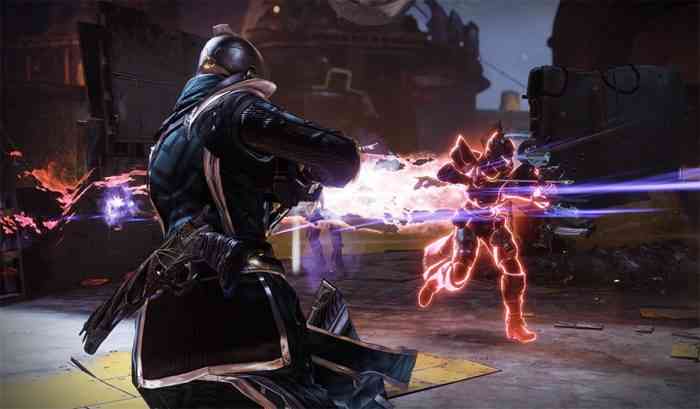 Right now it’s unclear what other recipes Destiny: The Official Cookbook will include aside from those that grace the cover however if you’re interested in scooping up this creation it’s available for pre-order for $35 USD. You can check it out right here. What do you think about this official Destiny cookbook? Let us know your thoughts, as well as what recipes you think might make an appearance, in the comments below and don’t forget to keep it locked for updates!

Bungie Has No Plans of Making Another Destiny Game