Here’s a Glimpse of Alien Isolation on the Switch

New Alien Isolation gameplay on the Nintendo Switch was revealed in a brief Thursday trailer. This upcoming Switch port will include all seven of the released DLCs and it’s expected to launch sometime this year.

A lot of story cutscenes were shown in the trailer along with a bit of gameplay. Noticeably, the port still doesn’t have a specific 2019 launch date despite getting announced back in June and there being less than two months left in the year.

As for Alien Isolation itself, here’s a basic rundown of what the game is: It’s a first-person survival horror game set on a futuristic spaceship where the protagonist, Amanda Ripley, is being hunted by a massive alien. 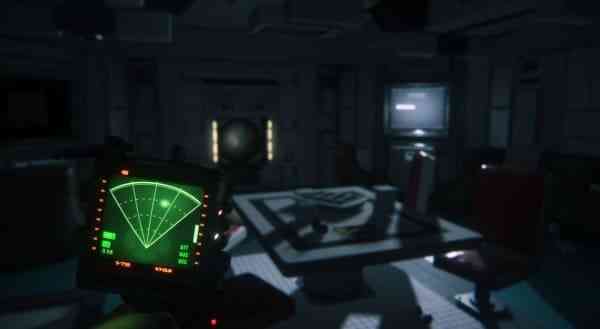 If you’d like to learn more about the game then read our review of the Xbox One version. “Where Alien: Isolation got it right, and Colonial Marines got it wrong, is that the human race is far inferior to the killing machine that is the Xenomorph (THE alien),” the review’s author wrote. “This isn’t some creature you can pump a couple rounds into and be done with. It can kill you, it will kill you, and all you can do is avoid it or escape from it.”