Watch Dogs: Legion Set to Allow Players to Recruit and Play up to 20 Characters at the Same Time

In a brand new interview with SegmentNext Kent Hudson, a game director for Ubisoft Toronto dished out the scoop on the recruitment and playability of NPCs in Watch Dogs: Legion. Now while we’ve heard a little about the ability to play as any NPC in the game a bit already, he shed some more light on exactly how to do just that.

Ubisoft’s Kent Hudson expanded on the previous knowledge of the NPCs within Watch Dogs: Legion, letting us know that while we can pick and choose any NPC to play as, there is a limited number per playthrough. According to Hudson, “Players can recruit up to 20 different characters as part of their DedSec resistance and choose these from anyone they encounter in the open world of near-future London.”

As you can imagine, each of these recruitable NPCs have their own background, dialogue and storylines unique to each of them. As such, players will have to strategize and really pay attention to which skills these characters possess before bringing them along on missions. And while there’s a limit of 20 NPCs that players can recruit at a time, this opens up a ton of new options for combat etc. within each story mission. 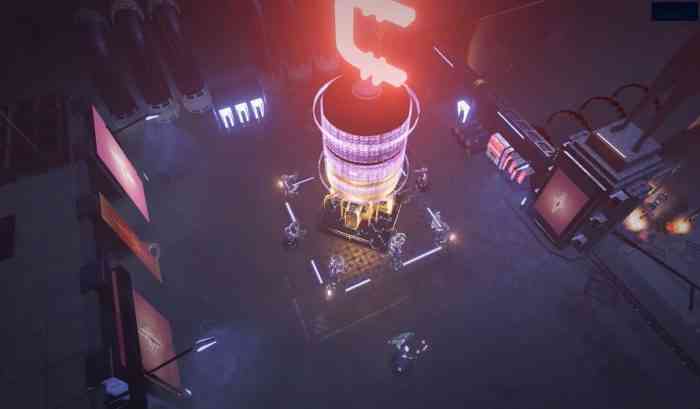 So what if these recruits die then? Will this affect the game’s overall story? Kent Hudson had an answer on this one too. He stated that “while character deaths do not directly affect the story, each character you encounter and then recruit has their own level-up and progression, along with cosmetic customization. They also speak to you during missions and chime in with helpful effects during gameplay if they have the team assist trait. Also, the trait they have before recruitment gives them access to a set of perks that aren’t always available to other characters of the same class.”

Watch Dogs: Legion is set to launch for the PS4, Xbox One, Google Stadia, and PC on March 6, 2020. What do you think about these new NPC details? Will this change the way you plan to play the game? Let us know your thoughts in the comments below and don’t forget to keep it locked for updates!

Avatar: Frontiers of Pandora Delayed to March 2023
Next
Free Kickass PS4 Themes for Modern Warfare and Mortal Kombat 11 Have Officially Arrived
Previous
Outer Worlds 2 May Not Be Open World