“Don’t Atone for Your Sins, Die for Them”

Yesterday, we got a new trailer for the Iron Man VR game. This one focuses on the story and what the plot will be. Obviously, one of the biggest, most interesting plot points in a story is the conflict; hero vs villain, hero vs world, hero vs self. A classic conflict that Tony Stark has faced is himself, his inner demons. It was explored a little bit in Iron Man 3, but in the Iron Man VR gameplay trailer, he is being haunted by his past as a weapons manufacturer. And who better to haunt him than a Ghost? 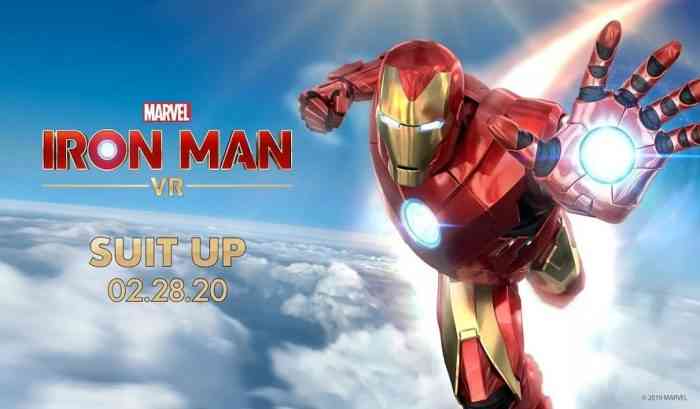 It appears that the Marvel villain known simply as Ghost will be the main villain in the game. Ghost is primarily an Iron Man villain, but you may know them as the villain in the MCU film Ant Man and the Wasp. Ghost is almost always portrayed as a man, but the 2018 movie was the first time they appeared as a woman. It seems the VR game will take inspiration from Ant Man and the Wasp in that way as Ghost will be a woman, though we do not know if it will be Ava Starr behind the mask.

In the movie, Ghost’s power included the ability to phase through objects and people. More traditionally, Ghost is able to become invisible or intangible, but not at the same time. Ghost’s suit also enables them to hack nearby objects, which may come into play in Iron Man VR, since Stark’s suit might be susceptible to hacking. Check out the trailer above and let us know what you think. Iron Man VR will be coming our way to PSVR on February 28th, 2020.

Will you be suiting up? Let us know in the comments below.

Check Out the MCU Skins Leaked in Marvel’s Avengers Bug
Next
Newest Wendy’s Promotion is a Tabletop RPG
Previous
The Link’s Awakening Remake Sold Over 430,000 Copies in Three Days