The Link’s Awakening Remake Sold Over 430,000 Copies in Three Days

Last month’s The Legend of Zelda: Link’s Awakening remake for the Nintendo Switch was a huge commercial hit in the first three days of its launch, according to Nintendo Germany. The well-received Switch remake sold over 430,000 copies during that 72-hour period. 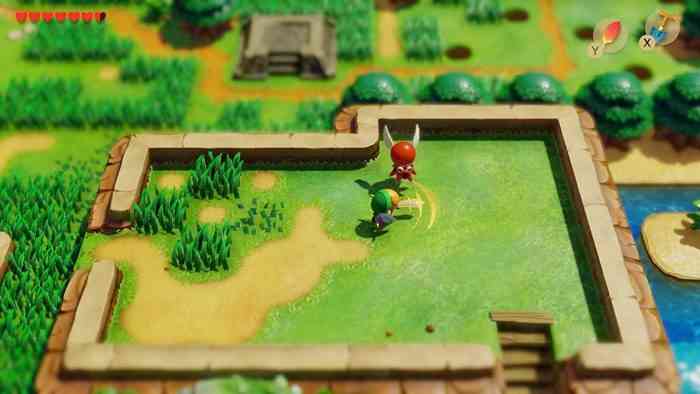 “No one is faster than Link: No other game for Nintendo Switch has sold so fast in Europe this year like The Legend of Zelda: Link’s Awakening,” Nintendo Germany reportedly announced earlier this week. “In the first 72 hours after [release], more than 430,000 copies were sold across the counter – that’s more than 100 games per minute across Europe.”

Considering how much praise the remake garnered, this sales news isn’t too surprising. Our review had mostly positive things to say about this latest Zelda game.

“Putting aside the gorgeous graphics, the obtuse level design, and the various modern touches,” the review’s author wrote. “Link’s Awakening is still an exceptional Zelda game. I found myself sneaking in extra sessions instead of sleeping or working. I was frantically seeking out guides online, only to discover they were all obsolete. I put off challenging the final boss for hours, all to scoop up more shells, heart pieces, and collectibles.”