The Pokemon Livestream Was Delightfully Weird

Pokemon fans are crazy, okay? All fans are a little crazy, and that’s totally fine. And yet, there was a Pokemon Livestream yesterday. 24 hours of a small patch of forest somewhere in Galar. Thousands of people tuned in, just for a glimpse or two of a few new Pokemon. Admittedly, they’re pretty adorable, but still. 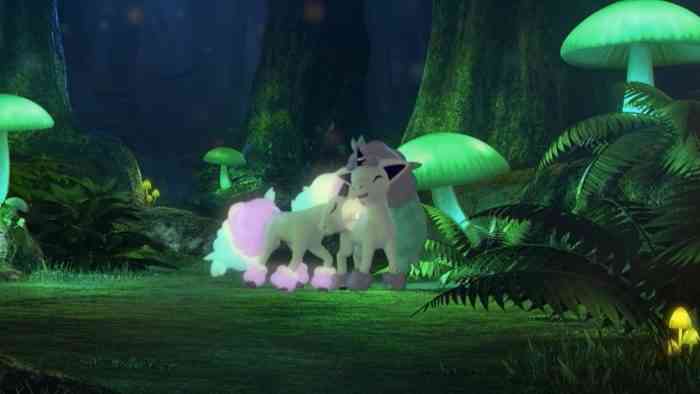 In case you weren’t up for watching the whole dang stream (for some weird reason), here are the highlights. There was a new Pokemon spotted! Well, we saw a couple of gen 8 monsters. But one of them was more or less Pokemon’s answer to My Little Pony, and that’s… well that’s pretty cool.

The word is that what we’re seeing is a Galar variant of Ponyta, the fire type from the very first games. Other pokemon spotted included Impidimp and Pikachu. And, I can’t stress this enough, hours and hours of nothing whatsoever. Hats off to the ones who stuck it out long enough to get clear shots of these new(ish) monsters in all their glory. I for one welcome our new rainbow horse lords. Pokemon Sword and Shield are coming to the Nintendo Switch on November 15th, 2019.