Detroit Become Human Was One of 2018’s Biggest Hits

Correction: This article incorrectly reported that Detroit Become Human already launched on the Epic Games Store. The PC port currently doesn’t have a release date but its slated for a 2019 launch. 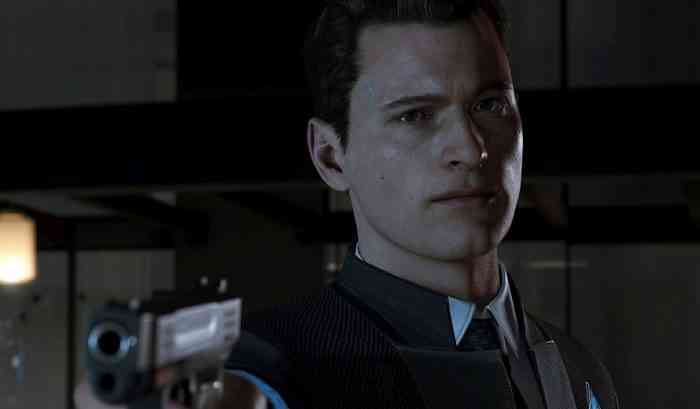 Detroit Become Human follows the tales of three androids in a futuristic Detroit. Each android has their own playable campaign and the choices that players make can lead to branching storylines.

In fact, our review noted that “every single choice that you make throughout the game could have serious consequences moving forward.”

“Quantic Dream excels in bringing the entire world of Detroit: Become Human to life,” the review’s author also wrote. “That’s not to say it doesn’t have some hiccups along the way, some of which will leave you questioning the decisions of the developers. It would have been nice to see a bit more depth on display for the mature themes of the game, however, what’s even more important is how the story remains fairly consistent throughout.”

Why Diablo 4 Release Date Could Be Within 18 Months

The Crucial P5 Plus Does Work With The PlayStation 5