Can Androids Dream of Commercial Success?

Detroit: Become Human, a cyberpunk narrative game about three androids, has managed to sell over 2 million copies globally since its launch on May 25th, according to a Wednesday announcement. 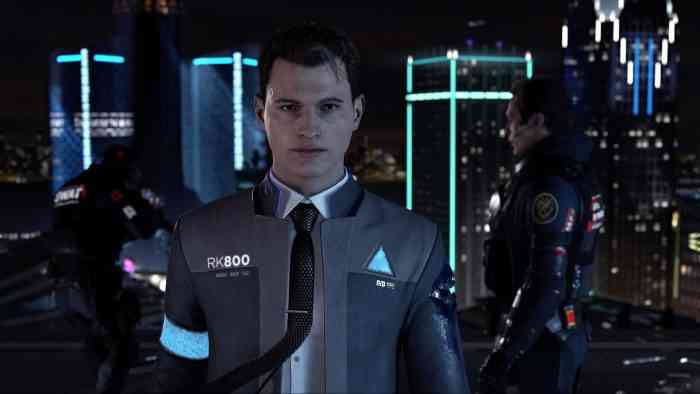 “We are thrilled to share that Detroit: Become Human has sold through more than 2 million units worldwide on PlayStation 4 since its launch on May 25, 2018,” announced PlayStation’s official Twitter account on Wednesday. “Congratulations, @Quantic_Dream!”

“[Detroit: Become Human] is our fastest selling game to date! We would like to thank our incredibly vibrant community, @playstation, our highly talented team and of course #ConnorArmy for allowing us to reach this milestone of 2 million units sold on Playstation 4 in just 5 months,” tweeted Quantic Dream’s official Twitter account in response. 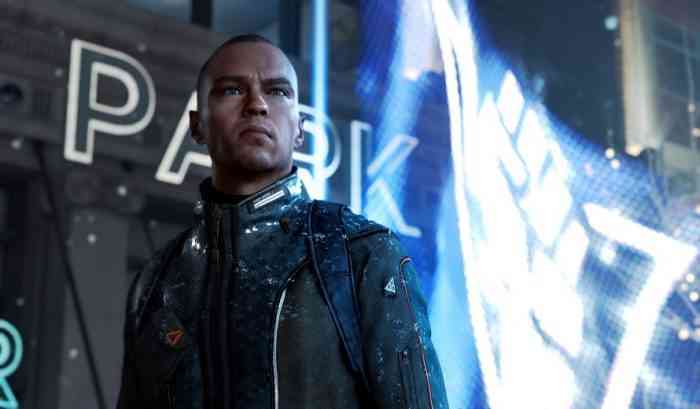 Quantic Dream’s latest game was well-received at launch and our review was pretty positive overall.

“Quantic Dream excels in bringing the entire world of Detroit: Become Human to life,” our reviewer wrote. “That’s not to say it doesn’t have some hiccups along the way, some of which will leave you questioning the decisions of the developers. It would have been nice to see a bit more depth on display for the mature themes of the game, however, what’s even more important is how the story remains fairly consistent throughout.”