Nintendo Switch owners who were hoping to play Red Dead Redemption 2 on the platform shouldn’t keep their hopes up, according to Nintendo of America president Reggie Fils-Aime. 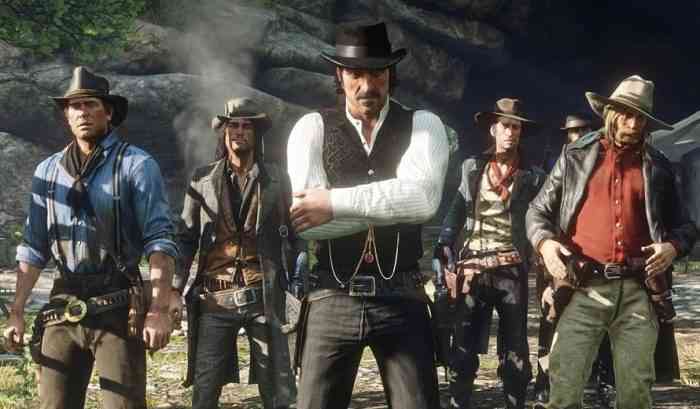 In a recently published interview with The Hollywood Reporter, Fils-Aime said that Nintendo would love to see Red Dead Redemption 2 come to the Switch but since the open-world Western was in development long before the Switch was in the works then the game just wouldn’t be compatible with the platform.

“We’d love for [Red Dead Redemption 2] to be there. But again — and this is where there needs to be an understanding of just the development process — Red Dead has been in development for years, time that predated any communication of Nintendo Switch,” he said. “So, from the developer’s mentality, they need to move forward and finish the game they’ve been working on and then be in a position to look at other opportunities. Any game from a key third-party that’s coming out now, typically that development started well before any conversations about Nintendo Switch.” 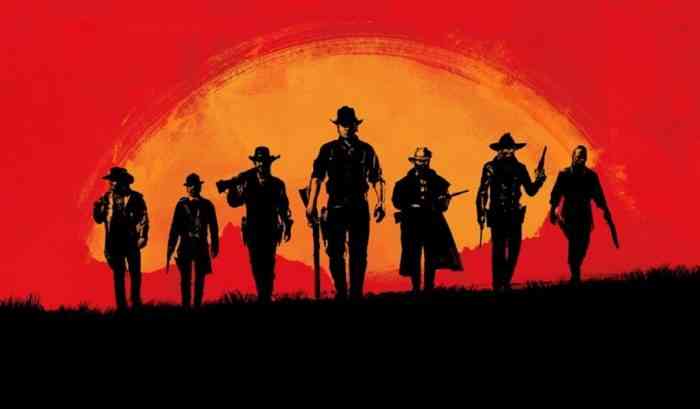 However, that doesn’t mean that future Rockstar titles can’t be released for Nintendo consoles, according to Fils-Aime. “What happens moving forward? We’ll see,” he continued. “But that’s how you wind up with a situation with Red Dead not being available on our platform.”