Keep a close eye on your email inbox – Twitter users are reporting that the codes for Piranha Plant for Super Smash Brothers Ultimate are arriving in a thank you email from Nintendo.

Piranha Plant was the first downloadable character revealed for the latest Smash Brothers game, promised for free to all players who purchase a copy of the game before January 31st, 2019. If you bought your copy physically, you’ll want to make sure you register it before the due date to receive your code. While the codes are seemingly going out now, you won’t be able to use the carnivorous plan until February 2019. 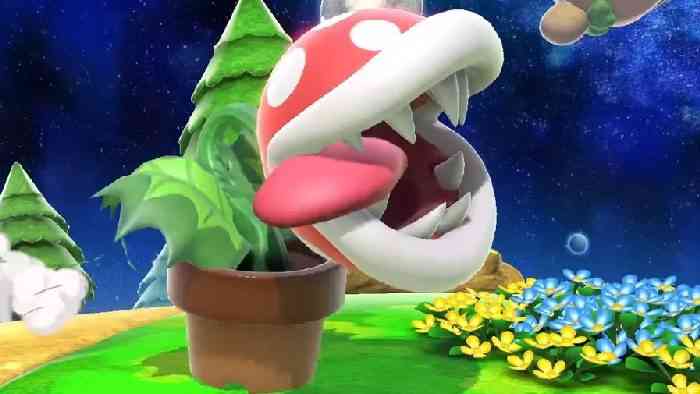 Masahiro Sakurai shared some new details regarding Smash Ultimate development in both his bi-weekly column and an additional interview from Famitsu magazine.

It shouldn’t come as a surprise at this point that Smash Ultimate development began as soon as the final Wii U DLC were released in February of 2016. Sakurai was able to see the Switch was still in its early stages, which made him consider docked and handheld stages for the game. Upon realizing the quality of the Switch screen, however, he decided having the game be uniform across both play-styles wasn’t going to be an issue.

It was also decided in the early stages of Smash Ultimate development that it would have a “substantial” single-player mode – but this needed to be done without increasing the workload. Ideas began to snowball into the Spirits mode, which had its own dedicated team that was formed to research various series on who to include. Sakurai was driven by the desire to do justice to all the characters players loved and sees the collaboration with other franchises as extremely valuable. 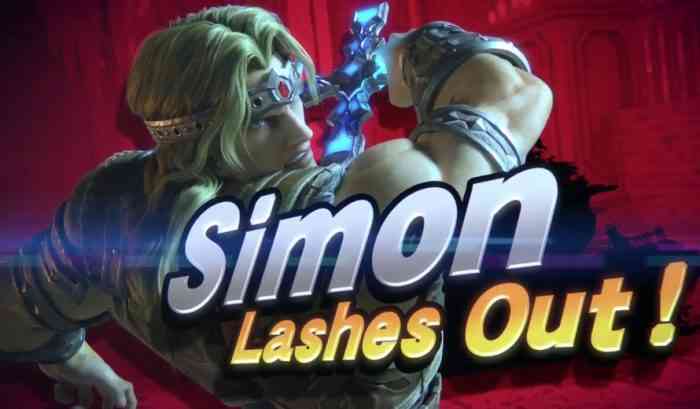 He also detailed certain character development as well. The ink mechanic for the Inklings caused a fair amount of work as the team needed to consider how it would interact with every other fighter and stage when being splatted.  When considering the concept for Metroid villain Ridley, the team simply used “pure evil” – especially in contrast to more comical bad guys Bower and King K. Rool.

With newcomers Simon and Richter, the ideas were as close to their original concepts as possible and the tilt attacks are as close to the length of the whip in the original Castlevania game. This extended rage is, of course, traded off for speed. He also details King K Rool’s belly armor, and how Isabelle and the Villager are build differently which disqualified Isabelle from being an echo and instead gets to be her own unique fighter.

Touching back on the aforementioned single-player mode, Sakurai recalls being inspired by the closing scenes of Brawl’s  Subspace Emissary in which all characters disappear. He thought it impactful to start with nothing, and send the player a quest to restore a sense of normality.

The article touches on Sakurai’s thoughts on online play and esports, mentioning how he wants to cater to both casual and high-level players. The introduction of Elite Smash online mode was to prevent high-ranked players from matching up with total beginners, and he expects that Elite mode will be a very small percentage of overall players.

The final note from the article is an important question from the interviewer. Even though we’re in for at least a year of DLC with Smash Ultimate – when could we possibly expect the new one?! While Sakurai says he’ll always prioritize Smash when Nintendo comes knocking, he would be “fine waiting 10 years for the next one”. He expects a request will come when Nintendo produces new Hardware,  but for now, he doesn’t need to think about it.

Who is your current Smash Ultimate Main? With Joker from Persona 5 also joining the roster, who else could we possibly see joining Smash Ultimate?