Yasuhiro Osaki from SIE’s Network division recently confirmed during the weekly Famitsu that PlayStation Now will be cross-generational with the PlayStation 5. Osaki also noted that there aren’t plans to bring the service to smartphones despite Microsoft expanding into the mobile market with Project xCloud. Though this isn’t a shock to PlayStation fans, it’s good to know that our subscriptions for PlayStation Now will remain relevant for another generation of consoles. PS5 releases in the holiday season 2020 and it’s likely PlayStation Now will be available at launch. 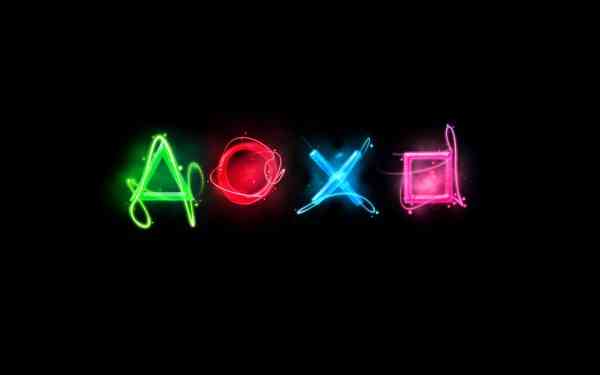 After recently receiving a price cut to $10 per month, PlayStation Now gives more value for the price with over 700 titles. However, there will be more popular titles added to PlayStation Now each month going forward. Some time-limited titles included with the service are: Grand Theft Auto 5, inFamous: Second Son, God of War and Uncharted 4: A Thief’s End. These games are available until January 2nd 2020 so if future titles follow the same trend, gamers will have several months to sink their teeth into their favorite time-limited title.

Are you subscribed to PlayStation Now? What’s your favorite title to play on the service so far? Let us know in the comments below!