10 Exciting Additions Are Coming to PlayStation Now in August

Although there’s been a lot of talk about Google Stadia, and the Xbox Game Pass, and PlayStation Now has been relatively quiet throughout it all, there are plenty of reasons to get excited if you’re a PS Now subscriber. Next month, which is just a few short days away now, there will be not one, not two, but 10 new games joining the ranks. 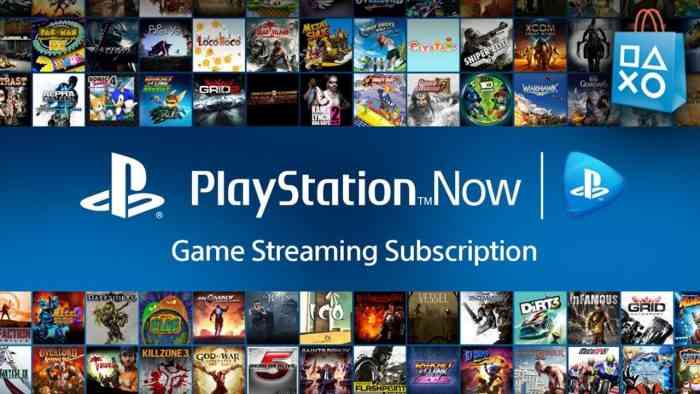 Sony has taken to their PlayStation Blog to announce that August is going to be a big month for PS Now. If you’ve completed every game on offer with the subscription service, there’s going to be some fresh new content hitting the service very soon. Starting on August 6th, there will be 10 completely different games to play on both PS4 and PC. These include some huge Bethesda fan favorites like DOOM (2016). You can check out the complete list of games coming to PS Now next month below. 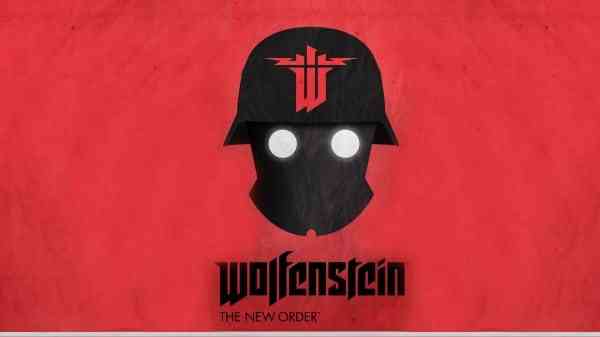 And in addition to dropping the list of incoming games for August, Sony also revealed the most played games on PS Now during the entire month of July. You can check them out below.

Are you going to be playing any of these new additions next month? Which one are you most looking forward to? Let us know in the comments below and don’t forget to keep it locked for updates on PlayStation Now!