Next Stardew Valley Update Will Touch on “Everything”

Even years after its release, Stardew Valley creator Eric “ConcernedApe” Barone still makes updates and additions to his little baby Stardew. It’s the attention to detail and personal touch of it all that makes the game so charming and equally successful. For a little while, the job of publishing Stardew was in the hands of Cuddlefish, but has since returned to Barone. We got a little bit of info from an interview on what the next Stardew Valley update will really be and in ConcernedApe’s own words, 1.4 will be “the ‘everything’ update because it touches pretty much every aspect of the game in some way or another.” 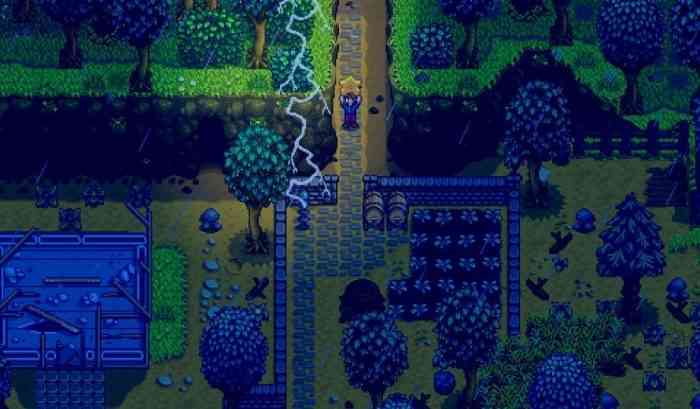 The interview with USGamer was not a patch notes interview, so they did not get into the tiniest details and changes, but a bit of the bigger and smaller were sprinkled in to give us a taste. These include quality of life improvements like seeing if items contribute to collections when mousing over them or flipping through menus with TAB. Barone says “once players experience them, I think they’ll wonder how they ever managed to play the game before!” There will also be meatier content additions like marriage endgame stuff, because things after marriage tend to get stale, even though no one mentions it.

Barone also spoke about the long awaited multiplayer function from the last major update; the Xbox One version is still lacking it. He talks about the way technical issues are different for every platform, which comes with unique challenges. He remains that he is very close to making it all work out though. Stardew Valley is available on PC, Android, iOS, Xbox One, PS4, and Nintendo Switch.

Are you still farming in Stardew Valley? Let us know in the comments below.