Despite Being Released in 1998 Half-Life Just Received a Patch

The 1998 FPS sensation Half-Life has received an update.  For those who are unaware, this game was a revolutionary title at the time of its release. The original Half-Life offered players tight and satisfying gunplay that had simply not existed beforehand. Ever since then the series has been one of the most recognizable in gaming history. The franchise has been famously dormant since 2007. With the much-fabled Half-Live 3 becoming somewhat of an urban myth at this point. 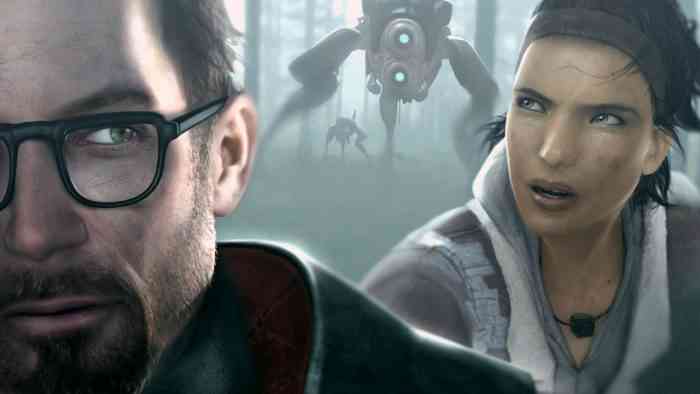 For a series that has been essentially dead for more than a decade to update their original game is odd and has raised the eyebrows of many. The update itself only tweak very minor issues. Making the update even more mysterious. To add to the confusion Half-Life 2 has also received an update recently.

As you could imagine it did not take long for fans to suggest that Half-Life 3 is on the horizon. Somehow some way. While the chances of a third game are very slim at this point. This is the most active the series has been in almost a decade. So its better than nothing. If Half-Life 3 was ever to be officially announced, the gaming world would undoubtedly implode.

If you have never had the chance to get into the series. Now is a good time. This new update while minor does fix some small annoyances that players have had for nearly a generation. The franchise has to be one of the most iconic ever, and for good reason. While the game has not aged very well in some areas (it was made in the 90s after all) the core formula of puzzles and fantastic FPS features still hold up today.

You can find every Half-Life game on Steam for PC. Or on Amazon for console.

The Stanley Parable: Ultra Deluxe Review – The Never-Ending Story
Next
Eek! Games Has Added House Party Combat and Teases More for Next Update
Previous
Next Stardew Valley Update Will Touch on “Everything”