Mike Ybarra Has Decided to Call it Quits

Mike Ybarra one of Xbox’s most well know and influential executives has decided to part ways with the company. Ybarra has a somewhat of a humbling and modest story at Microsoft. He first began his time at the tech giant as a simple systems engineer in 2000. Ybarra rose through the ranks of the company and eventually worked his way to the top. He ended up moving over to Xbox in 2009 where he played an integral role in overseeing Xbox Live. Keep in mind, this is when the Xbox 360 was in it’s prime. From there he worked his way into a spot as Vice President of Xbox in 2017. 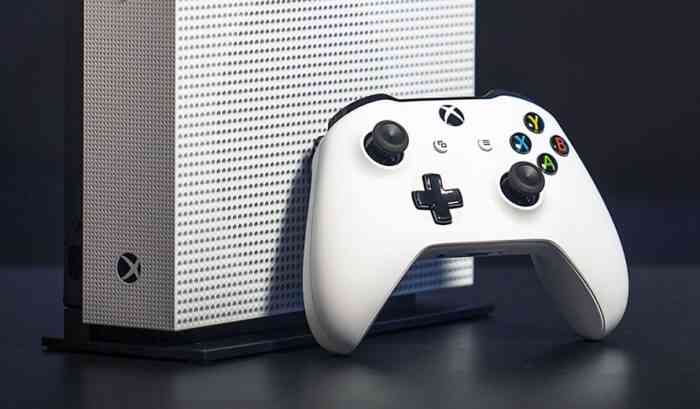 The departure of such an integral member of Xbox could not come at a more inconvenient time. Microsoft and Xbox are both gearing up for a 2020 Christmas release of their new console. This could be somewhat of a momentum killer utill they are able to find a replacement.

Ybarra vented his feelings on Twitter saying, “After 20 years at Microsoft, it’s time for my next adventure. It’s been a great ride at Xbox and the future is bright. Thanks to everyone at TeamXbox, I’m incredibly proud of what we’ve accomplished and I wish you the best.”

It seems that there is no hard feeling between Ybarra and his old employers. Phil Spencer, the figurehead of Xbox offered his support for Ybarra’s decision to leave on social media.

Spencer wrote, “Thank you (@XboxQwik) for your many contributions to Microsoft and Xbox. You’ve been a strong advocate for our fans from day one, and have consistently driven to keep gamers at the center of everything we do. All of us at TeamXbox wish you the best.”