The Wait Finally Paid Off

For months, rumors about a PC version of Red Dead Redemption 2 whirled around the internet. It seemed certain but nothing was concrete until only a couple of days ago when Rockstar officially announced that the rumors were correct. RDR2 is coming to the PC. However, it turns out that there is much more to it than that. PC players are not getting an exact copy and paste of the console version. There are going to be tons of differences between the PC and console Red Dead Redemption 2. New horses, guns, gang hideouts and more will all be coming to the PC. 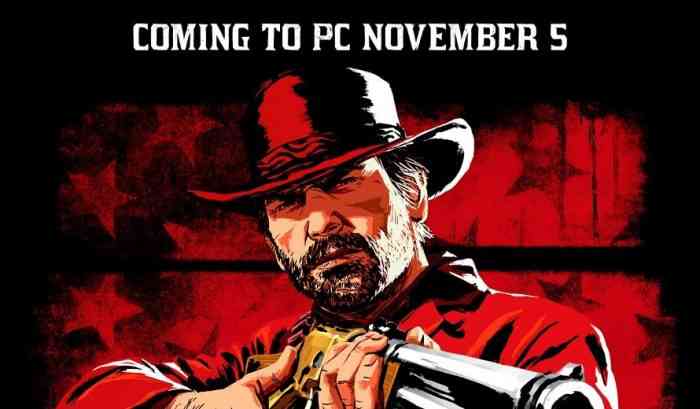 Rockstar has been more than generous when it comes to adding additional content to Red Dead. The PC version of the game is going to have four new weapons. Four new horses, along with variations of other horses that already exist in the console version. Two new gang hideouts and treasure maps. Three new bounty hunting missions. An entirely new story mission. And last but not least, five new trinkets that Arthur Morgan can craft.

The new weapons and horses are by no means game-changing, but they do add a new flavor to the game. Some of the weapons that will be available in the single-player story of Red Dead Redemption 2 (PC) do exist in Red Dead Online. However, it is still a nice touch. Players can expect to see the Evan Repeater, Le Matt Revolver, and High Roller Revolver in the single player. Along with the brand new M1899 semi-automatic pistol. There is no confirmation of when or how to get these weapons but it is assumed that they will be able to be purchased from the gun catalog like anything else.

Choose How to Hunt in Red Dead Online: The Naturalist
Next
Xbox Executive Mike Ybarra Has Unexpectedly Left the Company
Previous
Activision Patents Technology to Use Player Information to Make NPCs