Hitman 2 Gets Into a Spooky Mood

A free new Halloween-themed Hitman 2 escalation contract set in the game’s New Zealand map went live on Tuesday more than a week before Halloween. Also, this new contract is included with the free Hitman 2 Starter Pack. 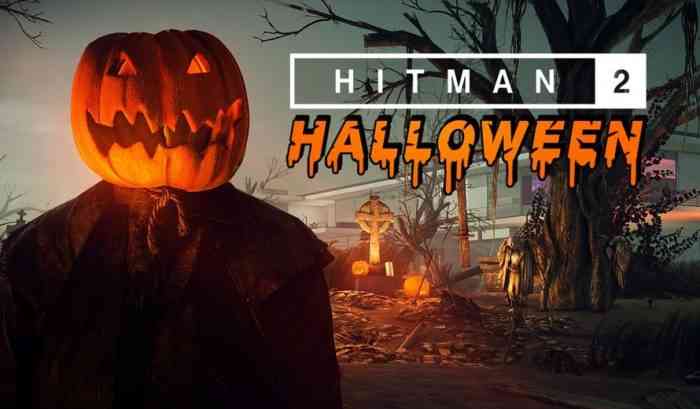 A press release detailed what’s included in this new contract: “This special in-game event will feature an environment facelift, including skeletons, pumpkins, crows and other holiday inspired trimmings, and players brave enough to take on and complete the horror-filled challenge will permanently unlock the Tactical Wetsuit and Bat Shuriken rewards.”

That certainly sounds spooky! If playing the starter pack makes you want to buy the full game then read our review before making your purchase. “From rigging a chandelier to fall, poisoning a drink, or straight up shooting the target, players hold the lives of their targets in their hands,” our reviewer noted. “While going in guns blazing can be successful, there is nothing more satisfying in Hitman 2 than successfully killing a target with either nobody knowing or under the guise of an accident.”

Next Ooblets Region Is The Super Spooky Nullwhere