Hitman 2 Review – Right on the Mark

After a 2017 split with Square Enix, the fate of the Hitman franchise was left in the air following a successful episodic first season of Hitman. As fate would have it, IO Interactive lived on with ownership of the Hitman franchise, resulting in Hitman 2. Unlike the first season, Hitman 2 has left the episodic format behind, allowing players access to the complete story on day one, with live content updates such as the elusive targets. While I have yet to play 2016’s Hitman, my experience with Hitman 2: Silent Assassin proved to be enough to pick up Hitman 2 easily.

Hitman 2 takes place after the events of Hitman, with Agent 47 seeking out the Shadow Client alongside his handler, Diana Burnwood. In addition to that key plot point, Agent 47 will also look to uncover the truth to his past. The game’s narrative plays out similarly to what one might expect from a Hollywood spy-thriller type of movie, and that is not a bad thing. Furthermore, for those like myself who haven’t had the chance to play the previous title, players can purchase the Legacy Pack, which allows players to play through the locations and events of the last game with Hitman 2’s mechanics.

As Agent 47, you are as expected, a hitman. In essence, the gameplay loop puts players in the position of Agent 47 as he enters various locations in search of his target(s) to eliminate. While this sounds straightforward, players are placed in a sandbox environment in which multiple branching paths and options allows players to decide when and how his targets are hit. Utilizing the information provided along with information gleaned during the mission, players are provided with a wide variety of methods in which to assassinate their targets. Whether Agent 47 takes the traditional stealthy approach or decides to hide in plain sight is up to the player, and both methods can be equally as fun.

From rigging a chandelier to fall, poisoning a drink, or straight up shooting the target, players hold the lives of their targets in their hands. While going in guns blazing can be successful, there is nothing more satisfying in Hitman 2 than successfully killing a target with either nobody knowing or under the guise of an accident. In addition to general methods of assassination such as shooting or poisoning your victims, each stage has a variety of ways in which your targets may meet their untimely demise. There were a couple instances where speaking to a target to activate a sequence did not activate properly, prompting the target to cease their actions, though these were few and far between.

In addition to all the methods and gameplay mechanics available, the game provides a great variety in terms of options such as starting outfits, locations, equipment, challenges to complete, and difficulty levels. In fact, the game’s plethora of options and things to do can be a bit overwhelming for anyone jumping straight into Hitman 2 without playing the previous game. Putting a few hours into the game definitely helps to alleviate this feeling, and I really came to appreciate how the various challenges and Mission Stories helped both in my understanding of in-game mechanics and improvement of my skills, along with uncovering and understanding the full extent of each location. 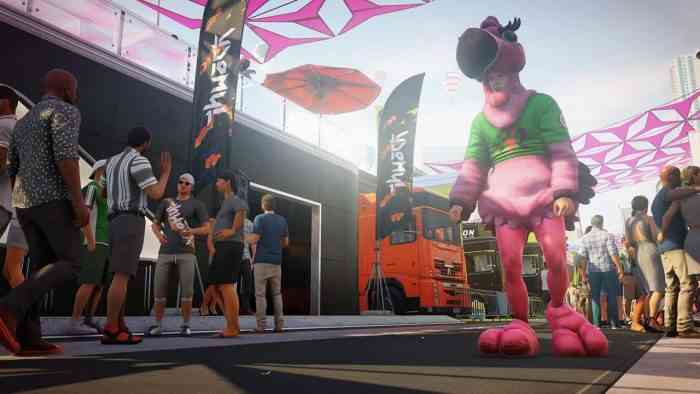 Although hard to notice without playing the previous game, Hitman 2 is not without its changes and improvements. Besides the switch to a non-episodic format, the aforementioned Mission Stories are a great way for newbies to find methods of dispatching their targets. Likewise, hiding in crowds, concealing weapons in briefcases, and a plethora of new items all make their way into Agent 47’s arsenal. In addition to gameplay mechanics, a cooperative Sniper Assassin mode and competitive Ghost Mode, where players race to take out targets, bring multiplayer to the Hitman series.

Hitman 2 looks fantastic, but at times not so much. While graphics are definitely not the only thing that matters, the glaring difference in quality at times only highlights the less-than-stellar areas. For the most part, however, the game looks great, especially the environments. If I had to point out specific instances where the game felt a bit lacking, they would be during in-game cinematics. Strictly during gameplay as well as CGI sequences, however, Hitman 2’s environments look and feel as authentic as one could hope for.

Overall, Hitman 2 is a benchmark title in the stealth genre, taking the classic Hitman formula and making it better than ever. With new mechanics, locations, game modes, live content updates, and more, Hitman 2 is truly keeping to their World of Assassination. Whether you are a fledgling assassin or an experienced one, Hitman 2 is exactly what you need it to be with its seemingly endless customization options to tailor the game to your liking. 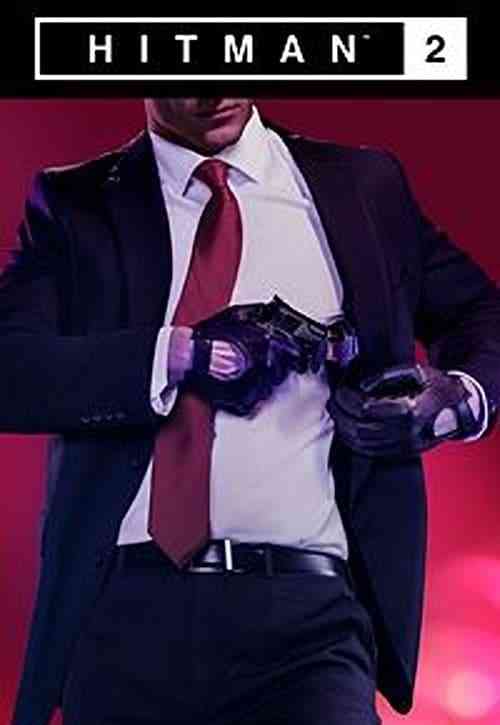