Earlier this month images of the PlayStation 5 patent design were spotted in the wild and now it appears that a brand new leak backs this design up. According to a recent leak by Youtube channel ZONEofTECH we may have just gotten our first unofficial look at the PS5 developer kit. As it turns out the original leak suggesting a V shaped design may not be a stretch after all. 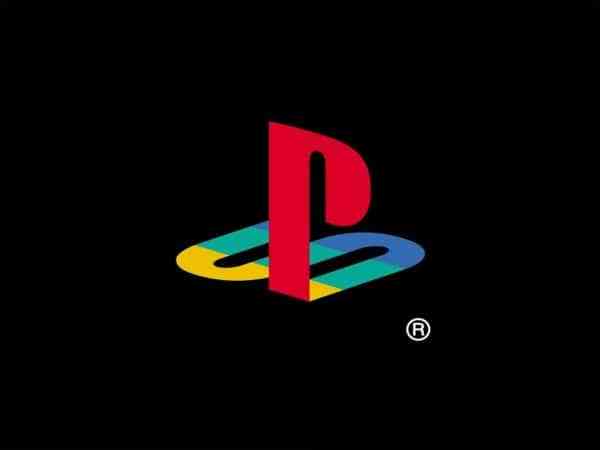 The picture of the PS5 dev kit image showcased by ZONEofTECH matches the previous patent design leak originally discovered by the Dutch website LetsGoDigital. While it was previously unknown how the buttons would look, this latest image shows off some additional button information. It appears there will be 6 USB ports and the buttons include RESET, On/STANDBY, EJECT, SYSTEM INIT, and NETWORK INIT. You can check out the brand new dev kit leak side by side the original patent image below. 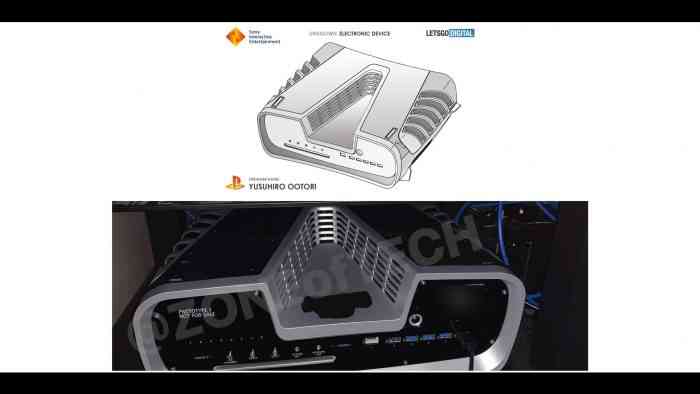 Adding even more plausibility to the leak, the ZONEofTECH video states that the PS5 dev kit image was originally sent to the company’s founder, Daniel Rotar. It seems likely that this won’t be a final product of the PlayStation 5 either, as they’re still over a whole year from their Holiday 2020 launch. Just a reminder that this leak should be taken with a grain of salt because although it might make sense for the PS5 to have a V shape, what with the cooling required to make it run smoothly, Sony has yet to confirm this design.

There has been quite a bit of information that has recently been revealed by Sony however including the ability to use PlayStation Now for the PS5, a more energy efficient power saving mode, and that the PS5 would be backwards compatible. What do you think about the supposed V design for the PlayStation 5? Let us know your thoughts in the comments below and don’t forget to keep it locked for updates!