Watching movies with friends and family has always been a popular pastime, whether it’s at a theater or at home on the couch. When things like Skype grew in popularity, people wanted to experience watching movies on those platforms across long distances. There was a lot of “Ready? Press play in 3… 2… 1…” and very few platforms made it easy to do. Twitch is introducing a way for streamers to do this with their viewers; something people have taken to calling Twitch Watch Parties, only in an official capacity. 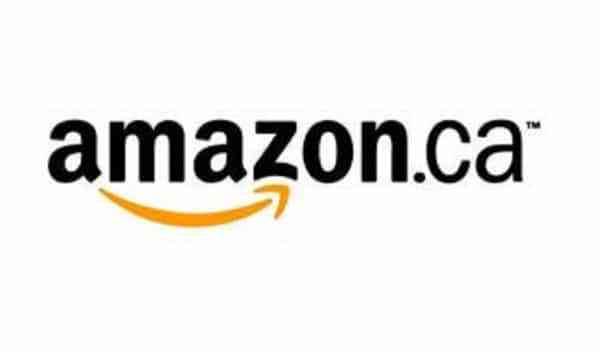 The concept is not new. Streamers already do this with things like YouTube videos, streams of conventions like E3, or video game awards. Content creator Rooster Teeth has a series called Theater Mode where the cast of Achievement Hunter watches films. If you are not familiar with this series, it’s like a Let’s Play, but with movies instead. It is also what we can probably expect from Twitch streamers using this Watch Party feature.

Is this something you are looking forward to? Let us know in the comments below.

The Top 12 Games On Sale This Long Weekend That Will Take You Away
Next
A Brand New Leaked Image Seems to Confirm Previous Patent Design for PlayStation 5
Previous
Steam Sale Dates For Halloween, Autumn, and Winter Have All Been Leaked