Assassin’s Creed Odyssey is getting a final title update later this month as the game’s post-launch support reaches its final stages, according to an official blog post published on Tuesday. There’s also new content coming to the game such as a new unicorn mount and fights against high-level enemies. As for the upcoming patch, it will fix bugs and address other in-game issues. 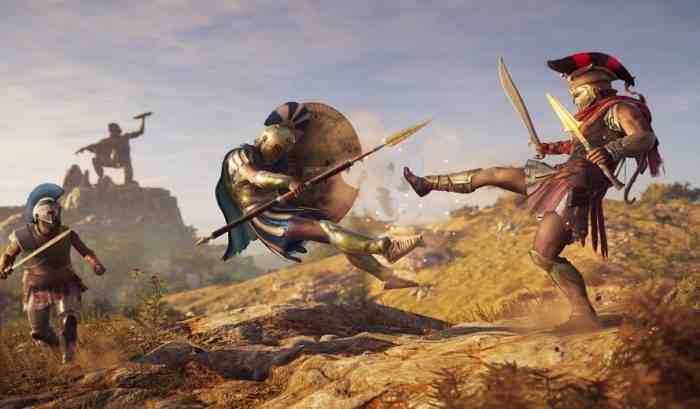 Notably, one interesting part of the blog post seems to hint at future Assassin’s Creed games: “The past year has meant so much to the Assassin’s Creed team and we are happy to have had the opportunity to share the game with you all. As we wrap up the post launch support for Assassin’s Creed Odyssey, we want to thank all our players journeying with Alexios and Kassandra, and for remaining one of the most passionate communities there is. We look forward to new adventures with you all in the future!”