Europeans Will Get Their Hands on PUBG Lite on October 10th

PUBG Lite is coming to European battle royale fans on October 10th, providing the familiar 100-player maps scaled down for low-end computers. People in the release regions won’t be left out of the intense Player Unknown’s Battlegrounds experience just because they haven’t upgraded their PC’s in a while. PUBG Lite provides a unique experience with content specific to the scaled down version so it isn’t simply a poorer version of the game. There’s also an iOS and Android version of the experience available already which scales the experience down further for mobile devices. Here’s a complete list of regions PUBG Lite is rolling out on currently, but North America is still unlisted. 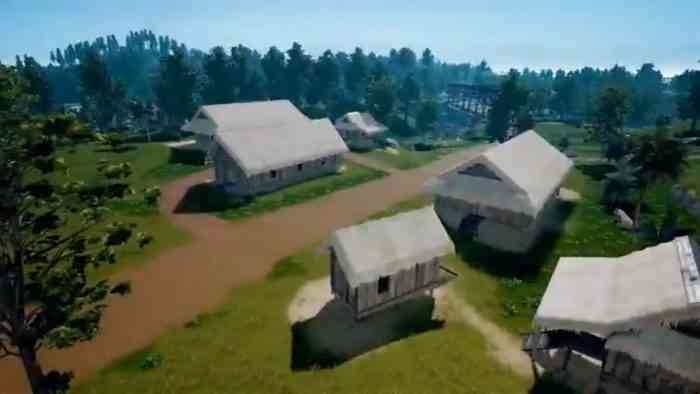 Europe is the most recent region to get the PUBG Lite experience as part of the beta testing phase. It’s likely that PUBG Corporation did plenty of market research into which regions would most benefit from PUBG Lite releasing and rolling their release out in those countries first. It’s nice that PUBG Corporation is providing a similar experience to people who might not have the means to upgrade their PC setups or other devices. It’s a mutually beneficial system as PUBG gets a larger player base and players who felt left out for two years get to drop into the maps we’ve been winning and losing on.

The beta phase for PUBG Lite has been rolling out since January, starting with Thailand and SEA regions before reaching high density population centers like Hong Kong and Taiwan. In may, the beta phase rolled through Brazil, Turkey, South Asia, LATAM and MENA regions. Europe is the next region for the beta phase to reach, hopefully suggesting North America will get an announcement soon.

Are you a gamer with a setup that can’t run the full Player Unknown’s Battlegrounds experience? Are you in one of the regions who currently has access to the beta phase of PUBG Lite or are you a European resident who is anticipating this release? Let us know in the comments below!