King of the Monsters and Former King of Battle Royale

PlayerUnknown’s Battlegrounds is still alive somewhere out there. Its mobile version seemed like a good idea. After all, if Fortnite can have big success as a mobile BR, so can PUBG, right? Right? Well, its not giving up without a fight. Hoping to capitalize on the new Godzilla movie’s hype, PUBG Mobile is doing a crossover event with the lovable, giant, fire-breathing lizard. Yesterday morning, the game’s Twitter account announced the event with a pretty sweet image of the crossover. 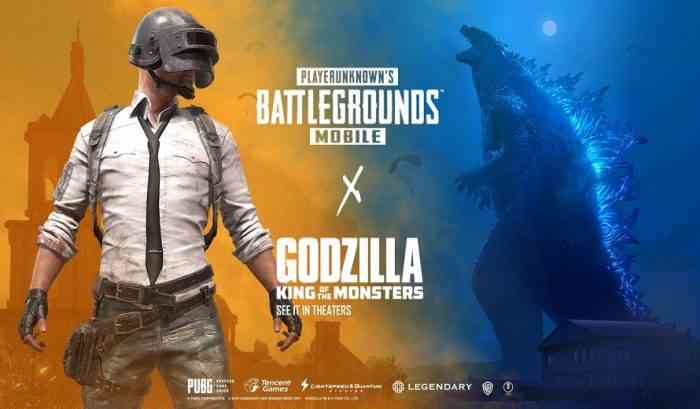 Let’s be honest, Fortnite’s crossover LTM with Avengers was a pretty high-profile combo. Fortnite, the champion of online games and Avengers, the champion of blockbuster movies, coming together. PUBG and Godzilla are, well, neither of those things. Along with the event image, a trailer for the event was made, and it looks… oof. It looks like one of those fake movie trailers where fans take footage from two separate movies and cut it together so that it looks like something new. And honestly, that’s what it is, only it’s official. It’s just footage from Godzilla: King of the Monsters and PUBG. There’s no gameplay suggesting that it actually connects to Godzilla at all.

If you think I am being harsh, you should look at the trailer’s comments. The section is full of fans who would much rather the devs take care of bugs, glitches, and cheaters before making a new game mode. Hopefully, developers Tencent Games is getting a bunch of money for this event so they can address their fans’ concerns. Godzilla: King of the Monsters will be in theaters on May 31st.

How does the crossover event look to you? Let us know in the comments below.

PUBG Map Vikendi Has Been Updated and Will Make Its Return in Near Future
Next
Phil Spencer Is Going to Save the World, Fighting Injustices in Gaming
Previous
New Marvel Ultimate Alliance 3 Trailer Features the X-Men