Hit Me with the TV Show Theme Song 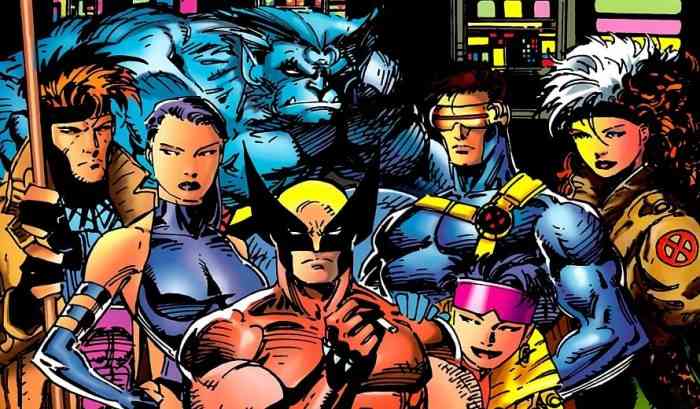 The X-Men, Professor Xavier’s merry band of mutants, often takes on Magneto’s own Brotherhood of Mutants. We see classic match-up like Juggernaught vs Colossus and Wolverine vs Sabertooth, but now they have a common enemy. In the newest trailer for Marvel Ultimate Alliance 3, we see the X-Men and Brotherhood of Mutants team up to fight the mutant-hunting Sentinels and the title villains The Black Order. After showing off the skills of the mutants, the trailer closes just before a confrontation between them and The Black Order, with Magneto wielding the Power Stone. Hinting at the team-up of the opposed mutants, he says “Perhaps an Alliance is called for after all.” He did it! He said the thing!

In this trailer, we see X-Men such as Psylock, Nightcrawler, Wolverine, Storm, and Beast in action. We also get cutscenes featuring Brotherhood mutants like Magneto, Mystique, Juggernaught, and Scarlet Witch. Oh, and Deadpool taking a selfie with a taco, because… well, because. Marvel Ultimate Alliance 3: The Black Order comes out July 19th on the Switch.

Are you excited for fight as the mutants? Let us know in the comment below.